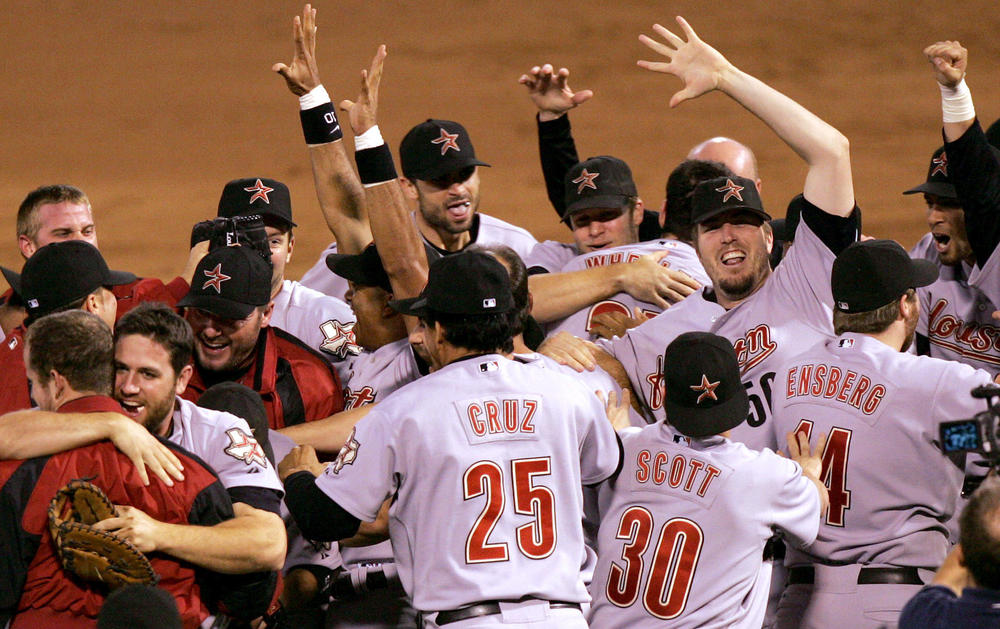 BREAKING NEWS – Washington, D.C. – California Congresswoman Maxine Waters, is now blaming President Trump for the Los Angeles Dodgers losing the World Series to the Houston Astros. “When Hurricane Katrina hit New Orleans, within a few years, their football team won the Super Bowl, and Trump knew this,” explained Waters. “He was so angry at California for not voting for him in 2016, that he somehow caused Hurricane Harvey to devastate Houston, motivating the Astros to play better, so he could get even with our state. This alone should be enough to impeach this vindictive, vengeful, madman that’s manipulating the weather! I don’t follow sports, but Al Gore called me and told me my conclusions are 100% accurate!”