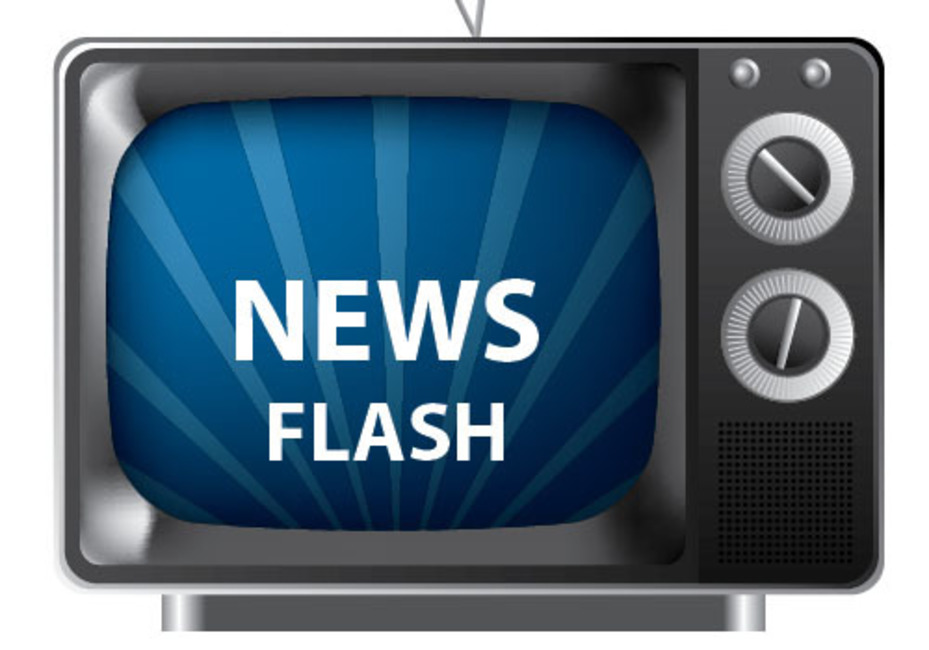 BREAKING NEWS – New York City, New York – Attorneys for CNN, NBC, MSNBC, CBS, and ABC are currently seeking an injunction against Fox, to prevent them from continuing airing stories about the current DNC primary rigging scandal. “Collectively, we have tried to ignore this story,” they said in a joint statement. “Fox continues to pound the drums on this subject, forcing us to speak about something that is probably going to damage our party in 2018 and 2020. We also plan to seek a permanent injunction against President Trump to stop tweeting, because he is communicating directly to voters instead of holding a press conference. And we feel his thoughts should come through us first (the media), for filtering, and we’ll decide what information should be passed on to the public, after we conduct our usual rigorous and objective scrutiny.”