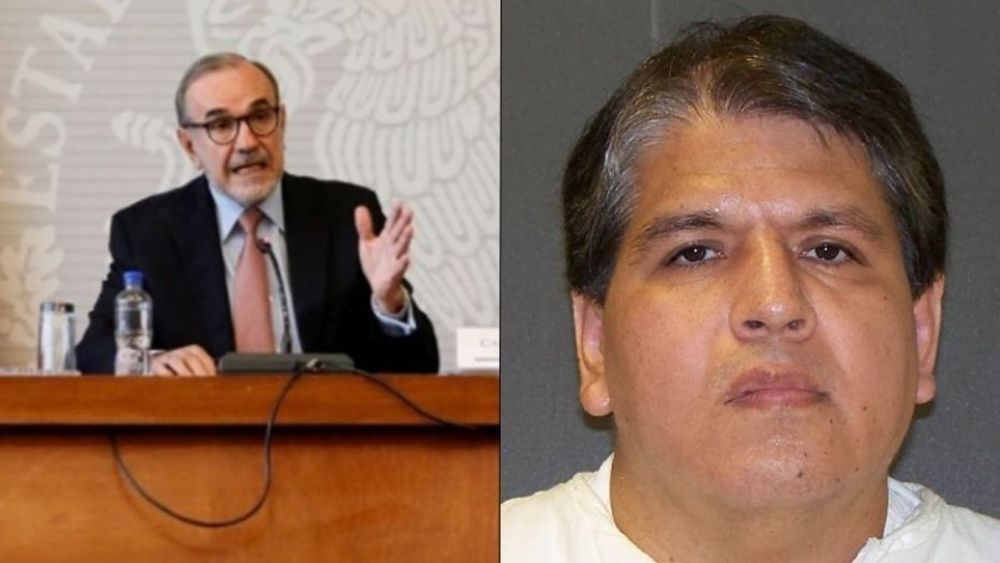 BREAKING NEWS – Huntsville, Texas – The Mexican citizen executed for killing his 16-year-old cousin wrote in a handwritten statement that he will be back for justice, “You can count on that!” Ruben Ramirez Cardenas, 47, was given a lethal injection after several federal court appeals failed to halt his punishment for the 1997 killing of Mayra Laguna. The U.S. Supreme Court rejected his last minute pleas, but they did say because Cardenas believes “he will be back for justice” suggesting that he has converted to Hinduism and believes in reincarnation, then his religious rights will be constitutionally protected if he files an appeal in his next body, within 90 days of his funeral.