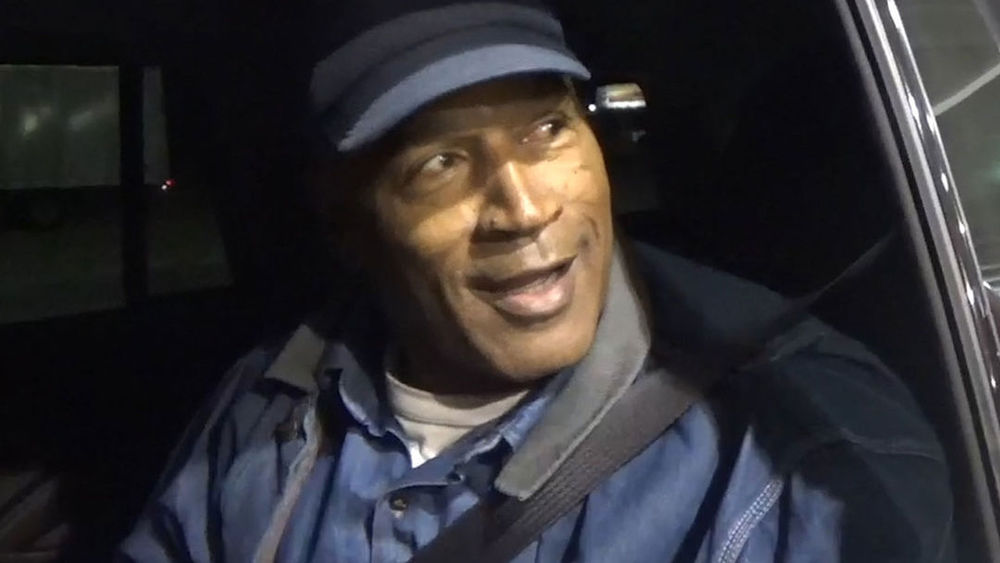 BREAKING NEWS – Las Vegas, Nevada – O.J. Simpson is out of jail, but isn’t staying out of trouble. The star was reportedly booted from a Las Vegas hotel after causing a drunken disturbance. According to TMZ, the 70-year-old reportedly got drunk and hotel staff claim he was being disruptive to other customers at the Clique bar located inside the Cosmopolitan Hotel. The final straw was when the bartender refused to give him anymore alcohol, and Simpson became so angry, that he made a slashing motion across his throat with a menacing stare and said, “I’ve done it before, and I’ll do it again!”