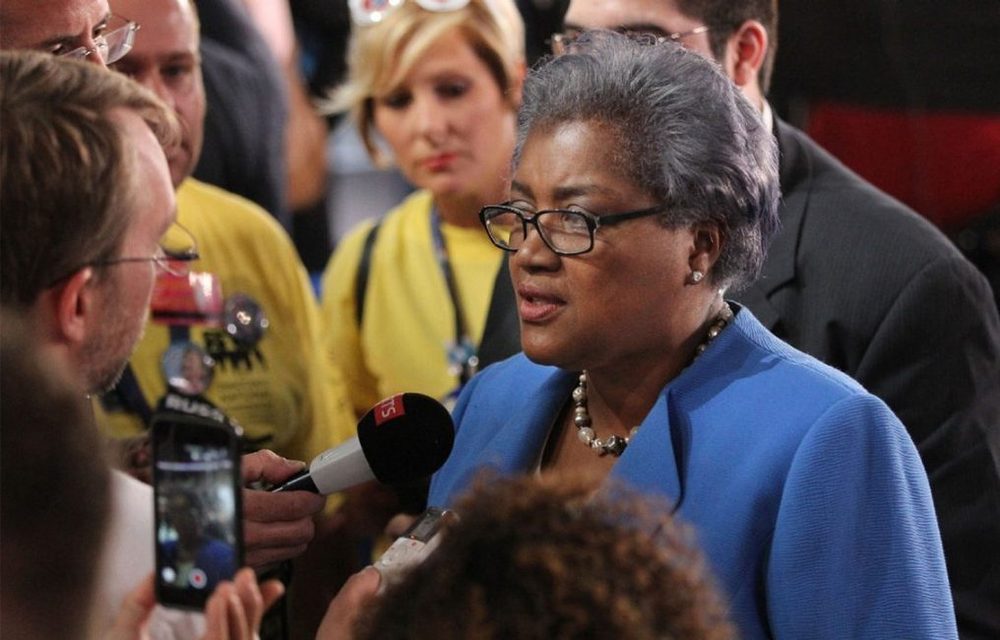 BREAKING NEWS – New York City, New York – Former DNC chair Donna Brazile continues to defend giving Hillary Clinton debate questions before a 2016 primary debate on CNN. She said she also helped Bernie Sanders and Martin O’Malley before the debates, by giving them some McDonald’s breakfast gift certificates, so they wouldn’t get cheated on an empty stomach.