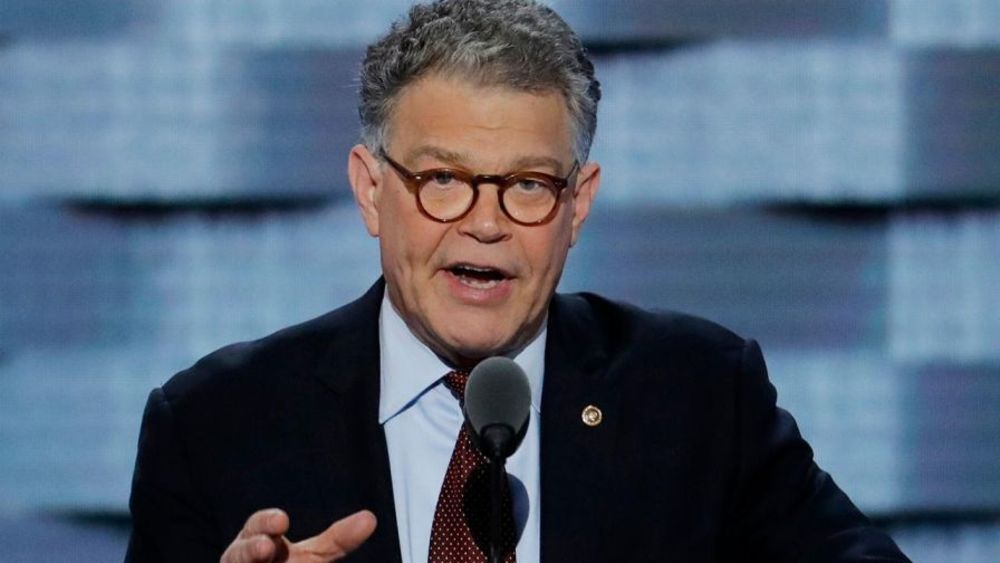 BREAKING NEWS – St. Paul, Minnesota – Sen. Al Franken broke his silence Sunday on sexual misconduct allegations, reportedly saying he’s “embarrassed and ashamed” but will not resign from the Senate. “I’ve let a lot of people down and I’m hoping I can make it up to them and gradually regain their trust,” Franken, a two-term Democratic Minnesota senator, told the Star Tribune of Minnesota. “And effective immediately, I solemnly promise to reduce my sexual harassment of women by 50%, give or take a few percentage points.”