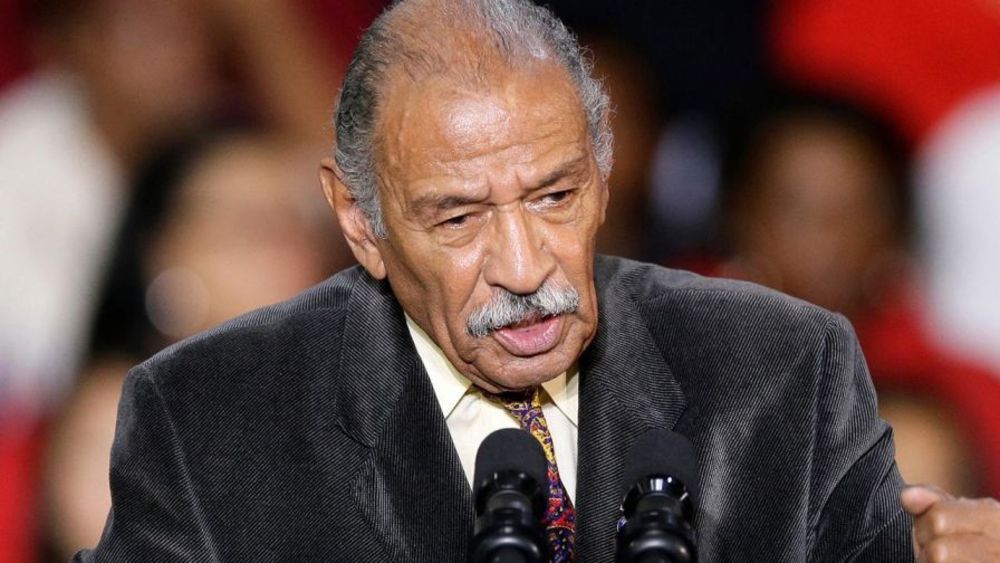 BREAKING NEWS – Washington, D.C. – No one had to guess whether Rep. John Conyers wore boxers or briefs, according to a former key staffer, who said the embattled Michigan lawmaker once called her into a meeting while sporting only his skivvies. Melanie Sloan, a lawyer who worked with Conyers on the House Judiciary Committee, said she was called up to the long-serving congressman’s office to discuss an issue only to find him “walking  around in his underwear.” The 88 year old congressman responded to Sloan’s allegations by saying, “I was not solely in my underwear, because I was wearing some Depends under my Fruit-of-the-Looms.”