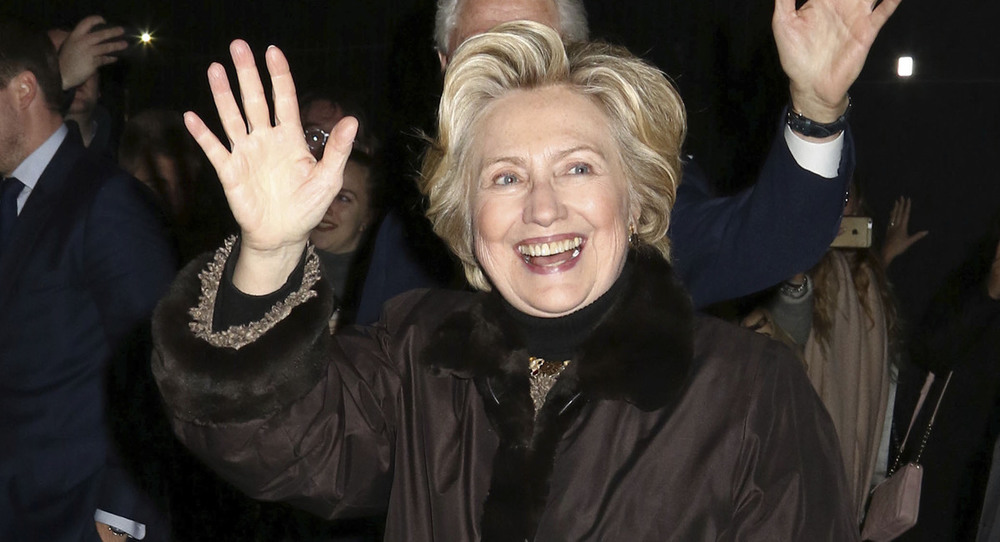 BREAKING NEWS – New York City, New York – Former Secretary of State Hillary Clinton has now announced that after her current tour, she will be releasing a sequel to her current book. She said in her upcoming literary work, she will be focusing on the millions of Caucasians that did not support her 2016 presidential run, and it will be called “White Happened”.