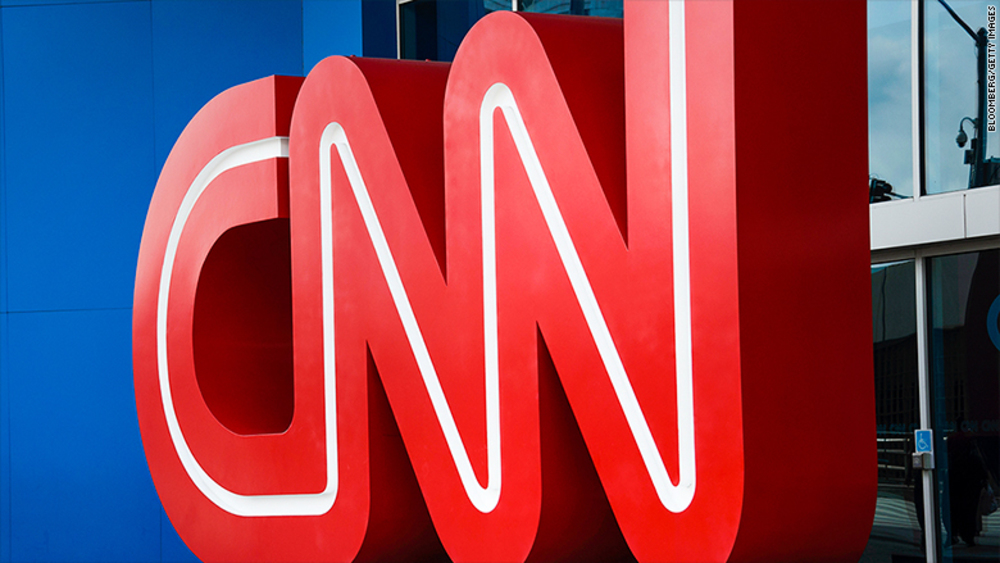 BREAKING NEWS – New York City, New York – CNN wants to ban the term “fake news?” In an opinion piece on the cable news network’s website, writers Hossein Derakhshan and Claire Wardle called for scrapping the term President Trump has made synonymous with CNN. The duo wrote that use of the term “fake news” is “not only self-defeating, it suggest that 100% of our stories are fabricated about him, when the accurate number is closer to around half. We also feel our viewers are discerning enough to know when a lead story about President Trump is legit, versus the ones we regularly fabricate as part of our healing process from Hillary Clinton unexpected loss last year.”