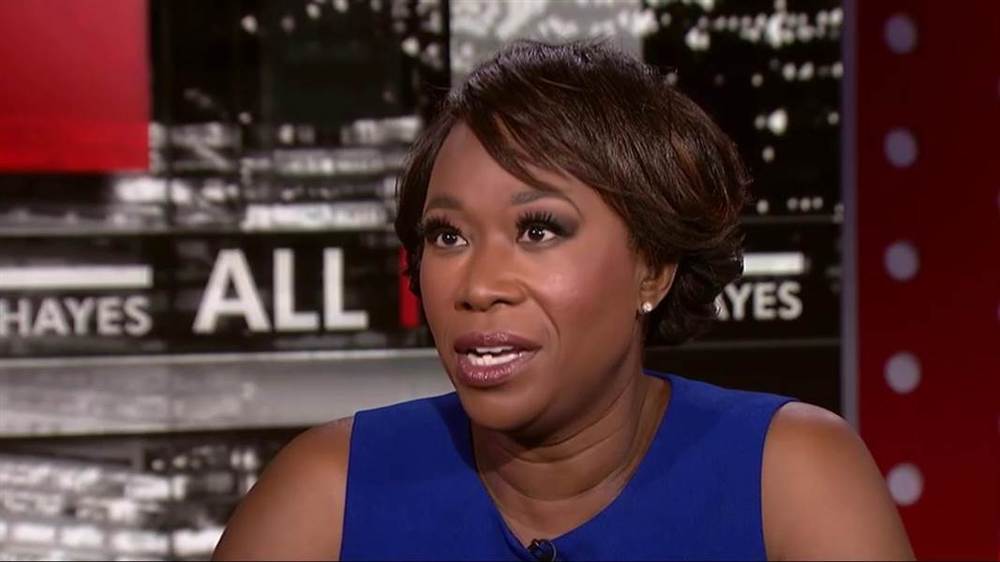 BREAKING NEWS – New York City, New York – MSNBC host Joy Reid thinks that rural Americans are “the core threat to our democracy” and pointed to a series of tweets by liberal author Jared Yates Sexton that claimed Trump supporters “do not believe in the Constitution or any founding principles unless they’re advantageous” as proof of her far-left theory. “This is the core threat to our democracy. The rural minority,” Reid explained. “This is why Hillary lost the election. She dominated in California and New York, because those two states generally speaking, has the most intelligent people. Midwestern and southern states, along with all rural communities, are simply not very smart and never has been. Hillary wasted her time visiting those places on her campaign, because her uplifting unifying message, apparently went over all of their heads.”