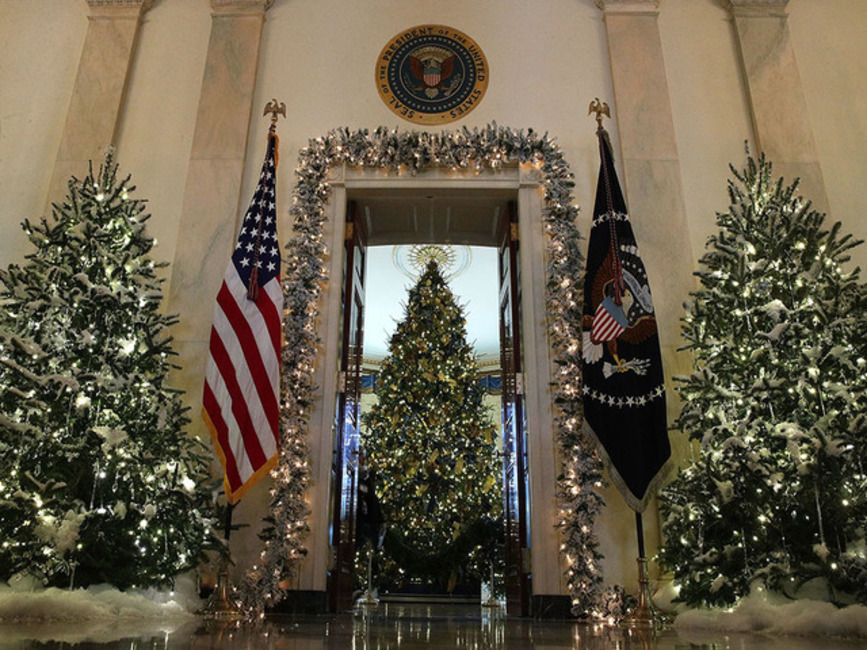 BREAKING NEWS – Washington, D.C. – The news network famously dubbed “Fake News” by President Donald Trump will be boycotting the White House Christmas party for the media, CNN sources confirmed to Fox News on Tuesday, citing the ongoing feud between Trump and the outlet. The annual gathering — slated for 2 p.m. on Dec. 1 — is usually an event where reporters can socialize with members of the White House administration. President Trump stated that CNN is still welcome, but they will not be allowed to consume any of the food from the large gourmet buffet. He said they will be sitting at an isolated table in a corner, where they each will be given one can of Beanie Weanie, two Saltine crackers, and a half a shot glass of water.