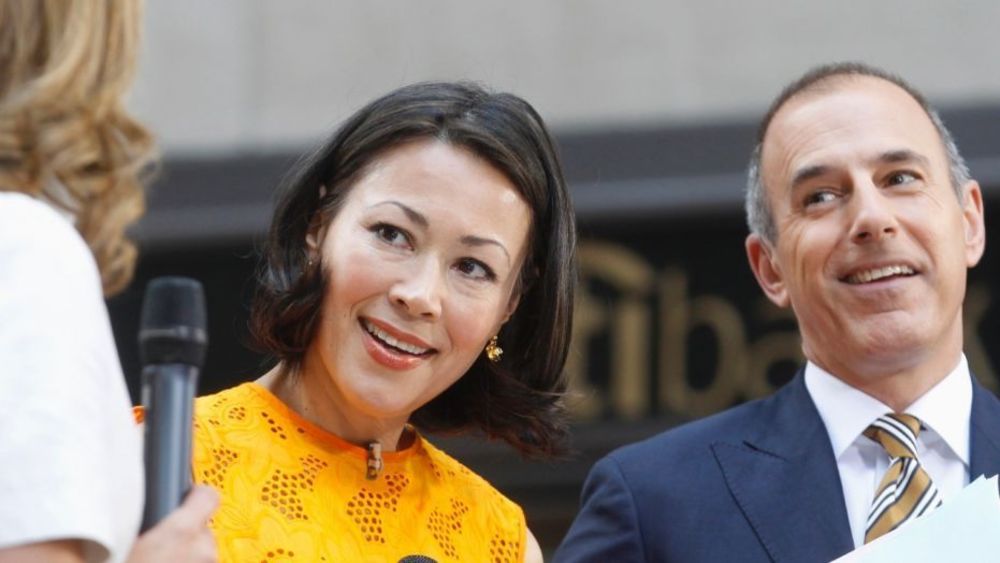 BREAKING NEWS – New York City, New York – Ann Curry, who formerly worked alongside Matt Lauer on the “Today” show, addressed the disgraced NBC anchor’s firing following sexual harassment allegations. “I’m still really processing it,” she told People Magazine. When asked if this was karma, because Lauer was instrumental and getting her kicked off of the “Today” in 2012, Curry stated, “I am not going to pass judgement on what has happened to him or his future. It is entirely up to God, not me, to determine the specific region of hell he’ll be thrown into. I also think it would be unfair and unprofessional of me to speculate on the temperature in which Matt will eternally roast.”