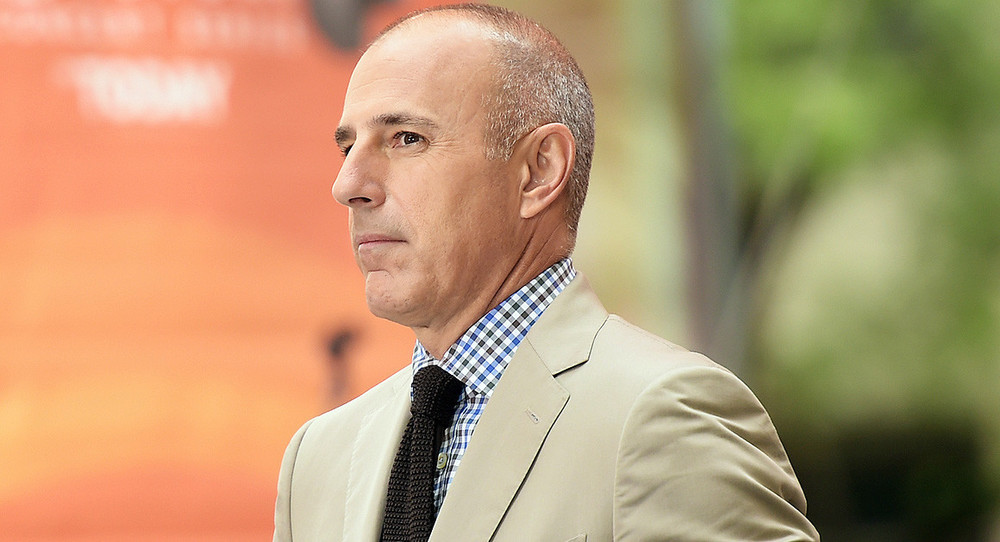 BREAKING NEWS – New York City, New York – NBC News fired “Today” co-anchor Matt Lauer for inappropriate sexual behavior hours before Variety published the results of a two-month investigation tying the morning show star to various levels of alleged sexual harassment. According to Variety, Lauer’s private office at 30 Rockefeller Plaza contained a secret button that could essentially turn that office into a secret sex lair. Citing two women who were sexually harassed by Lauer, the secret button “allowed him to welcome female employees and initiate inappropriate contact while knowing nobody could walk in on him.” This afforded him the assurance of privacy,” Variety’s Ramin Setoodeh wrote. “The second button he had installed was even more disturbing, that he used for the women that rejected his sexual advances. When he pressed it, a trap door would open and the woman would fall three stories to the basement. Once she regained consciousness, one of his staffers would hand her a dismissal letter, two weeks severance pay, and was ordered to leave the building immediately, after she was given some crutches.”