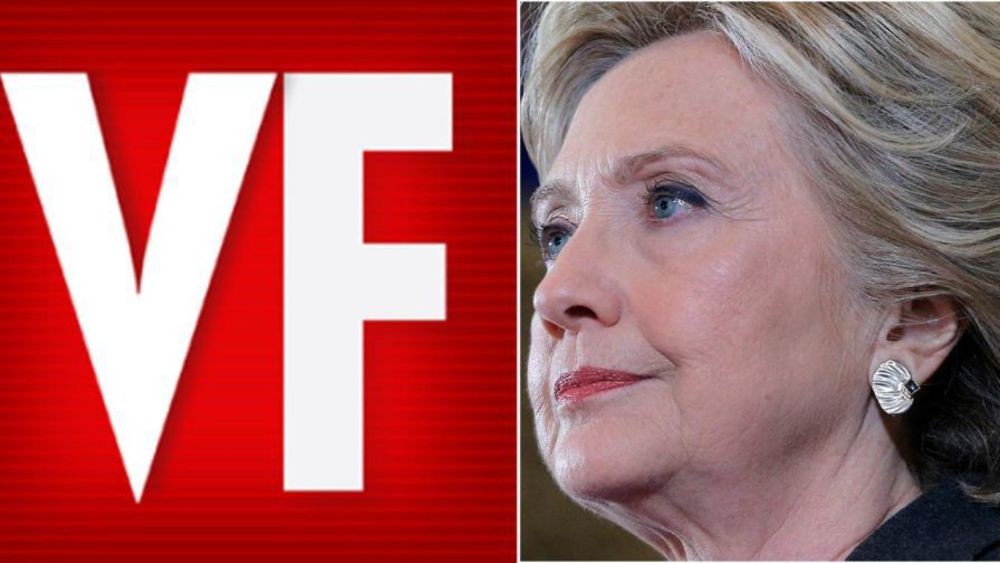 BREAKING NEWS – New York City, New York – Vanity Fair has apologized for its controversial humor video offering Hillary Clinton advice, that mocked her by suggesting New Year’s resolution possibilities for the failed presidential candidate. The 63-second video recommends that Clinton starts working on a sequel to her book, “What Happened,” but with a new title, “What the hell happened?” Another staffer thinks Clinton should “disable autofill” on her iPhone so that typing a simple “f” doesn’t automatically become “form exploratory committee.” Vanity Fair editor Radhika Jones apologized stating, “It was an attempt at humor and we regret that it missed the mark. Poking fun at a person who is obviously mentally unstable, was insensitive, improper, and unprofessional. To prevent this from happening again, we now have a policy in place that prohibits our staff from making unflattering comments directly or indirectly toward sore losing lunatics.”