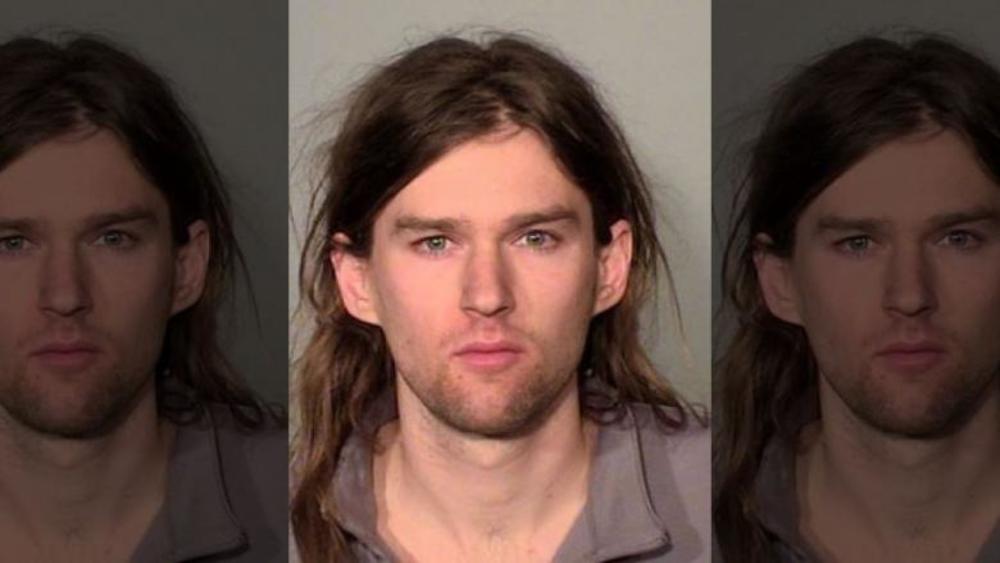 BREAKING NEWS – St. Paul, Minnesota – Senator Tim Kaine’s (D-Va.) youngest son was sentenced to probation and fined after he was arrested following an anti-Trump protest at the Minnesota State Capitol. Linwood “Woody” Kaine, 25, was fined $236 and given a year of probation after several protesters disrupted a pro-Donald Trump rally in March, according to the Richmond Times-Dispatch. He was among eight people arrested in the St. Paul rally in March. He pleaded guilty to a charge of obstructing the legal process and received a 90-day sentence, with 86 days suspended. He served four days in jail. “Throwing me into jail for any amount of time was ridiculous,” Linwood explained. “My father was stupid enough to be on the presidential ticket last year with one of the most corrupt people in the history of this planet, yet she hasn’t served one second behind bars!”