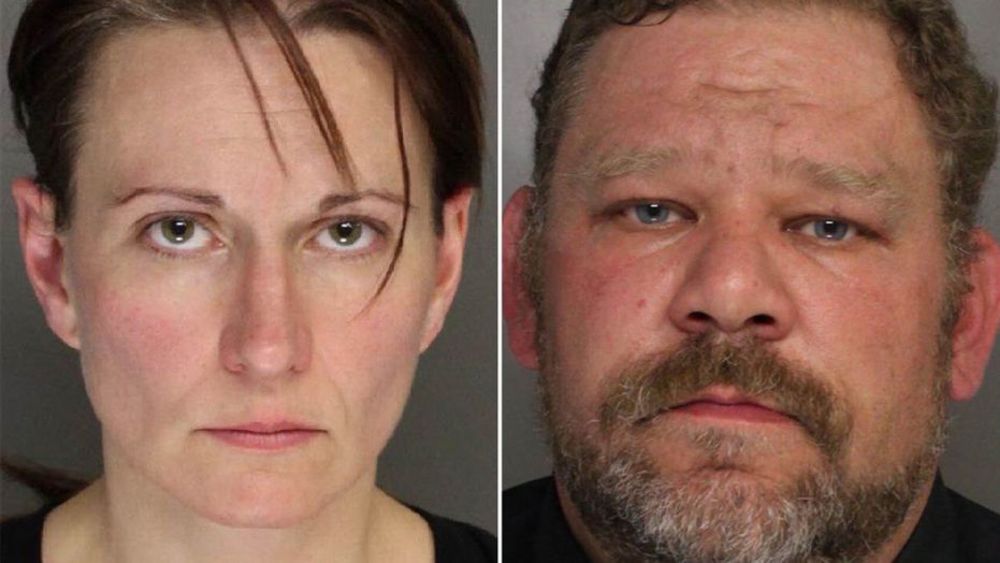 BREAKING NEWS – Bushkill, Pennsylvania – A Pennsylvania police officer pleaded guilty to blackmailing his wife over having sex with a minor, while she pleaded guilty to plotting to kill her husband. Keith Transue, a Bushkill Township officer, pleaded guilty last week to misdemeanor criminal coercion, and Robin Transue pleaded guilty to felony solicitation to commit aggravated assault and statutory sexual assault. The district attorney commenting on their mindset stated, “Apparently the apple doesn’t fall far from the tree, because both of them were turned in by their children, that were hoping to collect some reward money.”