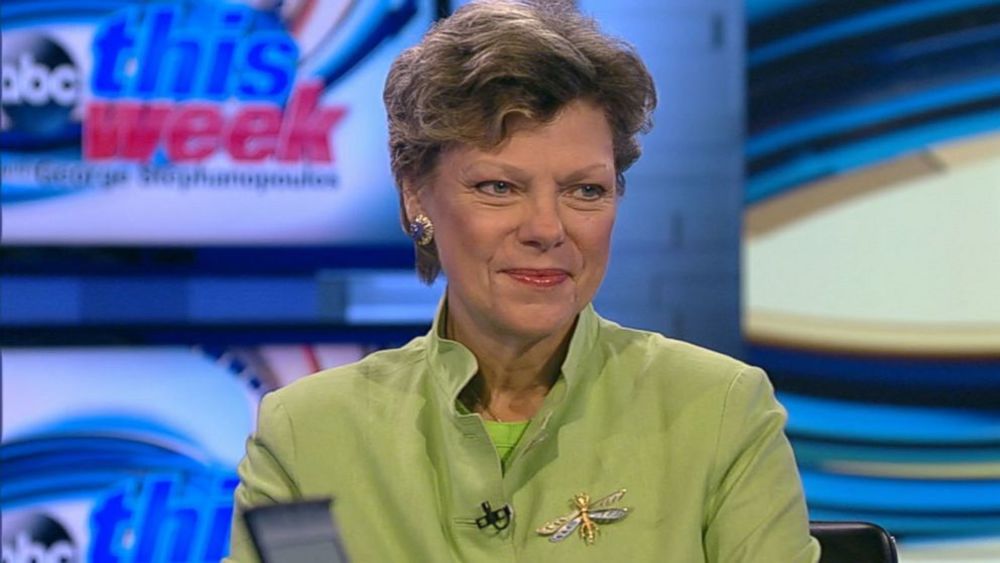 BREAKING NEWS – New York City, New York – Speaking on ABC’s “This Week,” Cokie Roberts made a startling admission: “every female in the press corps knew” to avoid being in an elevator with Rep. John Conyers (D-MI), and has apparently known about this “for years.” Conyers has been accused of multiple instances of sexual harassment and has stepped down from the House Judiciary Committee. The Congressional Black Caucus which John Conyers co-founded, responded to Roberts’ comment, referring to it as “racist”. In a written letter they stated, “Cokie Roberts was out of line with her comment, and we feel that it is racism that she feared getting on an elevator with Conyers, simply because he often displayed aggressive unwanted physical affection.”