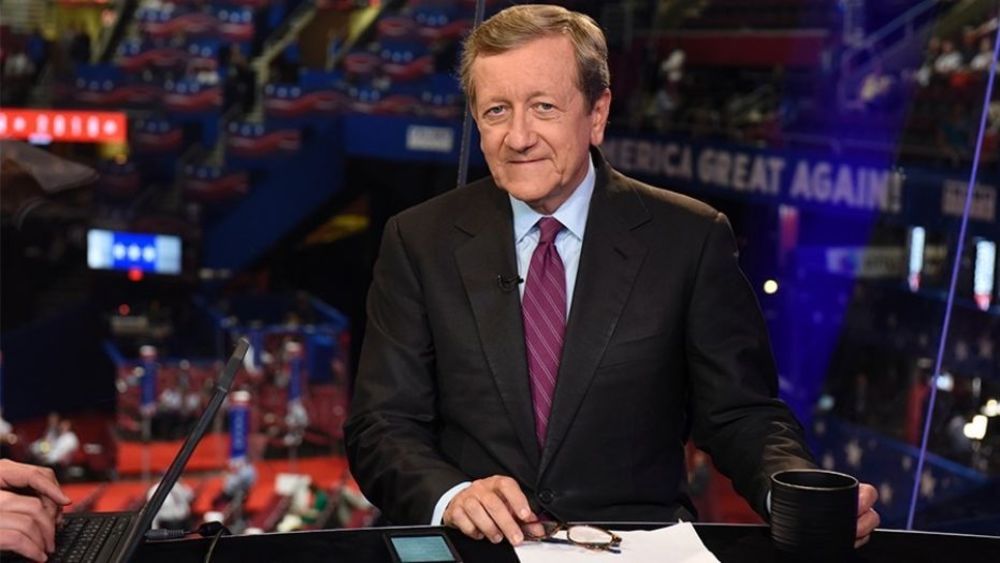 BREAKING NEWS – New York City, New York – ABC News has announced that Chief Investigative Correspondent Brian Ross would be suspended for four weeks without pay over a botched “exclusive” about former national security adviser Michael Flynn. During a live “special report” Friday morning, Ross reported that Flynn would testify that Donald Trump had ordered him to make contact with Russians about foreign policy while he was still a candidate. The report raised the specter of Trump’s impeachment and sent the stock market plummeting. Later in the day, ABC issued a “clarification” to Ross’s report, saying that Trump’s alleged directive came after he’d been elected president. Ross himself appeared on “World News Tonight,” stating, “People that watch the news on this network are fully aware that I have unapologetic intense biases toward President Trump, and they should factor that into the likely inaccuracy of my stories. If they are stupid enough to believe 100% of what I report about Trump, then they are more fanatical than I am, and they probably need to be psychologically evaluated.”