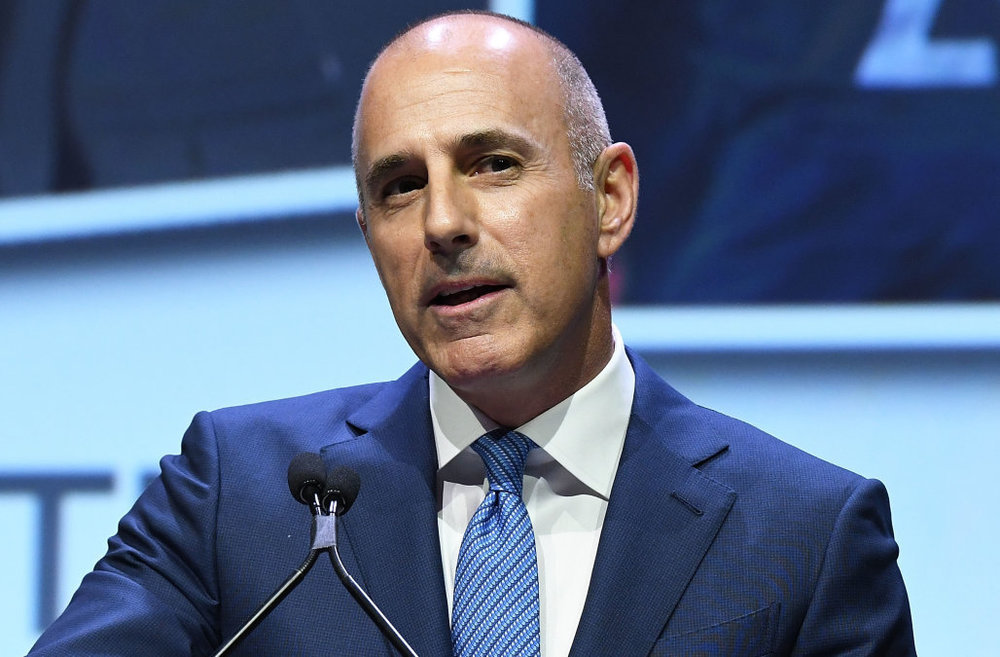 BREAKING NEWS – New York City, New York – Lawyers for Matt Lauer are working on landing the shamed anchor a $30 million golden parachute following his NBC firing. Sources close to the disgraced newsman say his team is working on a plan to get him paid through the remainder of his $20 million-a-year contract — which still has a year-and-a-half to run. At a very brief press conference when asked if he would pay any of his victims from the $20 to $30 million dollars he may soon collect, Lauer responded, “I have subjected many women through enough as it is, and I am not going to make matters worse for them by putting them in a higher tax bracket. They have emotional scars that need to be healed, and I am not going to compound their problems, creating issues between them and the IRS.”