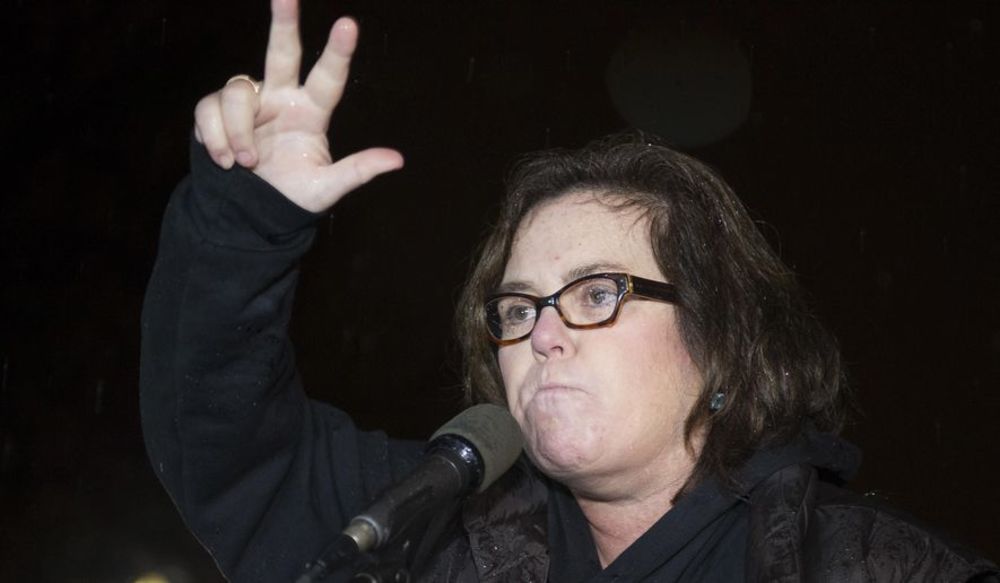 BREAKING NEWS – Washington, D.C. – Rosie O’Donnell offered $2 million in cash to senators willing to oppose tax reform at Lafayette Park in front of the White House. Her tweet specifically wanted Republican Sens. Jeff Flake of Arizona and Susan Collins of Maine to reverse their positions. When both of them declined the offer, she followed up by asking Ms. Collins if she wanted to negotiate. O’Donnell surprised a lot of people by reaching out to Flake and Collins, because she was outraged in 2016 at both of them after feeling she was targeted, when the two senators tried to get a law passed making it illegal for extremely ugly people to vote.