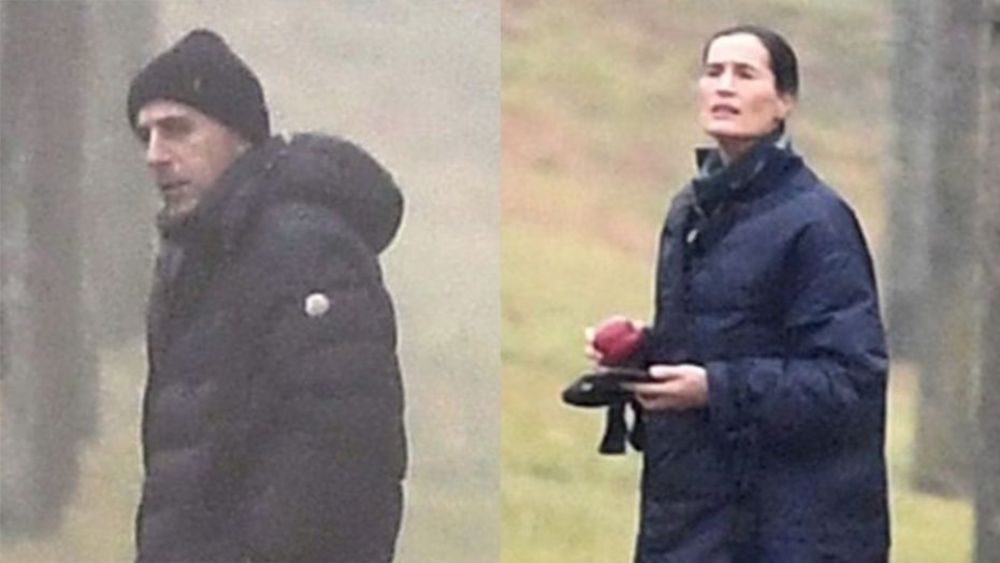 BREAKING NEWS – Sag Harbor, New York – Matt Lauer and ringless wife former model Annette Roque, were spotted at their private, lavish horse farm, which is on the eastern end of Long Island. But Roque was still seen apparently without her wedding ring. Three days earlier, she was seen leaving the offices of a New York City law firm, amid reports that she plans to divorce Lauer following his dismissal from NBC in November over allegations of sexual misconduct. According to reports, she plans on “cleaning him out” in their upcoming divorce settlement including all of their cars, and she took Lauer to the horse farm to show him what he’ll be left with in regards to his future mode of transportation.