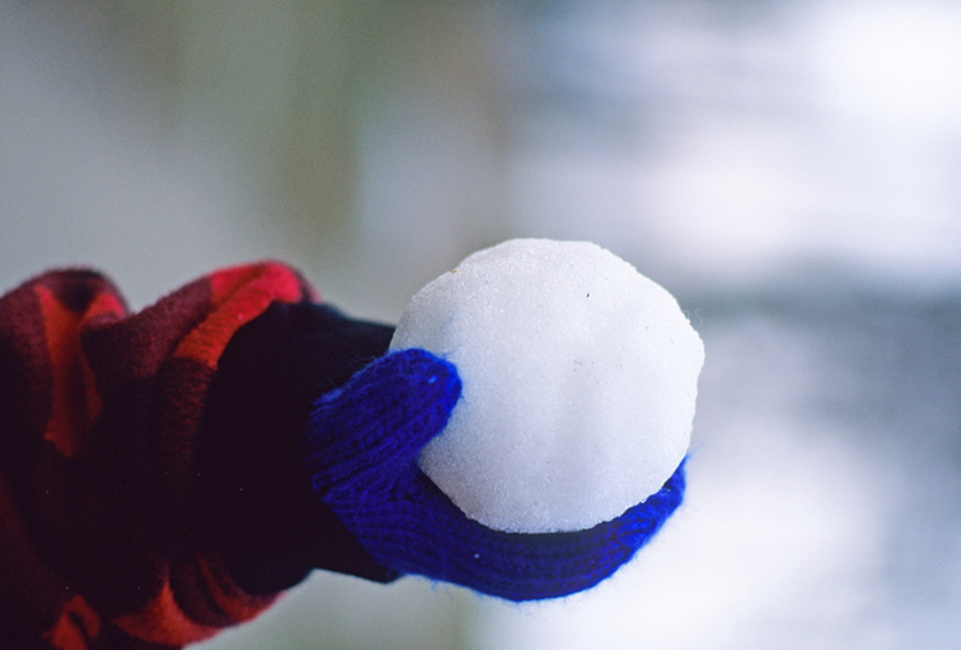 Well, I’m in Denver and this was the first time I touched snow in years. For old time’s sake, I made a tightly packed snowball. And from about 100 feet, I threw it an old man who was approaching me in a walker. It hit him in the forehead and knocked him down. Fortunately, he wasn’t seriously injured. In fact he regained consciousness in less than five minutes. I had no idea Colorado snow was so dangerous, and I’m surprised this state hasn’t been sued for allowing these type of weapons so accessible to the general public.