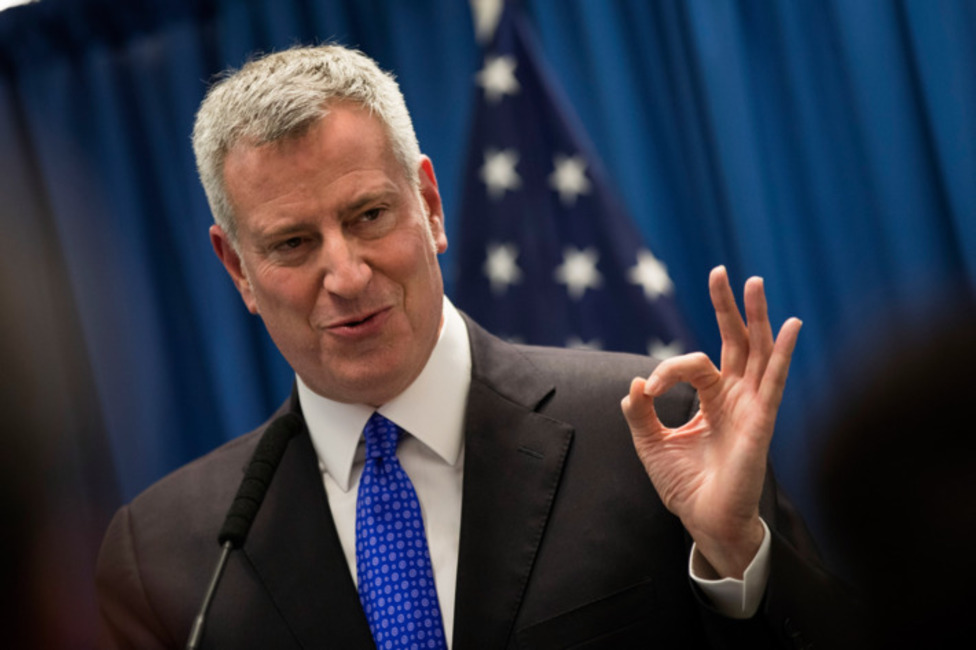 BREAKING NEWS – New York City, New York – New York City Mayor Bill de Blasio compared his life experiences to that of Mohandas Gandhi, Thomas Edison and Henry Ford. His critics are saying, because the mayor defies U.S. laws regarding sanctuary cities, and tried to convince people that the world would end if Donald Trump won the election, they believe he should be comparing himself to Benedict Arnold and Chicken Little.