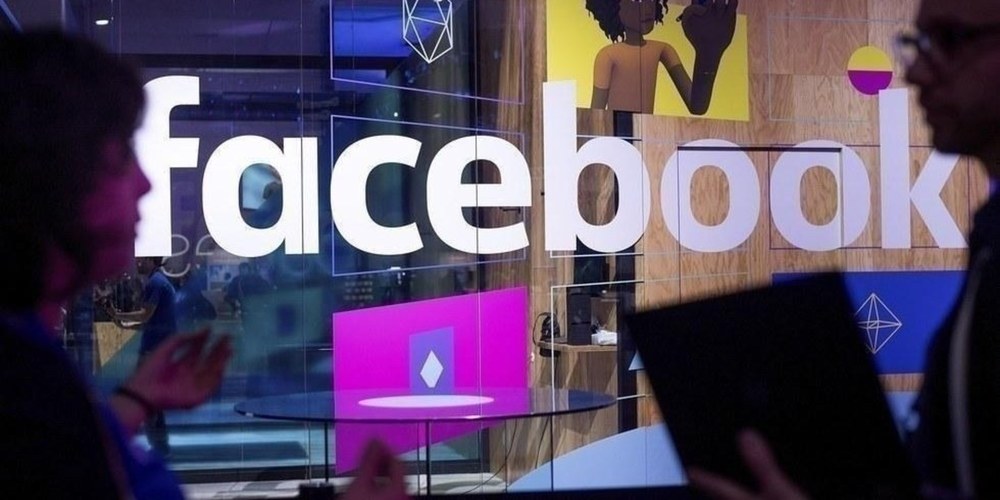 BREAKING NEWS – Palo Alto, California – Facebook announces that it is rolling back its controversial “Disputed Flags” measure next to articles deemed fake news amid studies showing it does not stop the spread of such content and only encourages users to click on it. The tech giant said the move was in response to academic research showing that a strong image like a red flag next to an article “may actually entrench deeply held beliefs” and lead to an opposite effect of encouraging users to click on false stories. Liberal Mark Zuckerberg, explained, “that the flag would’ve automatically appeared on any links to Fox News, Unconfirmed Breaking News, or any news outlet that was running a story on President Trump, and not blaming him for something.”