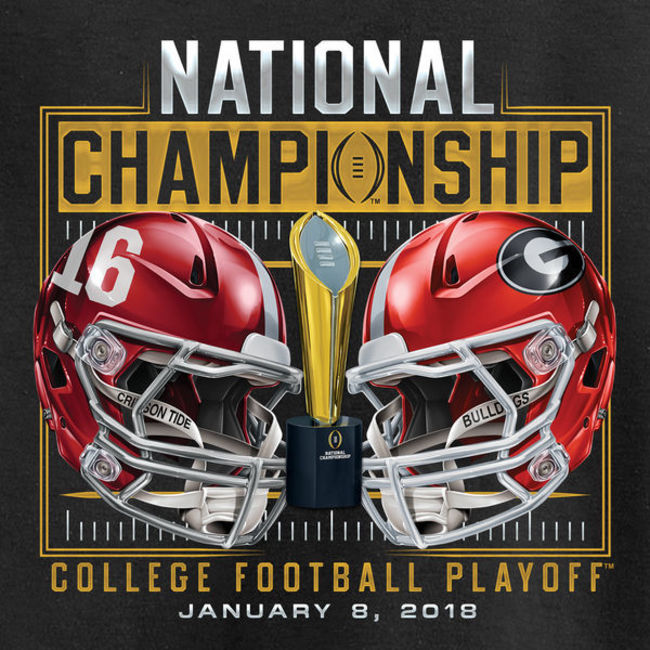 BREAKING NEWS – Washington, D.C. – After Alabama and Georgia won in the semi-finals, Congresswoman Maxine Waters referred to the NCAA as a racist organization, for allowing “two southern teams to play for the national title.” She went on to say, “One of those confederate schools should be forced to withdraw, replacing it with a liberal northern college. And due to Alabama and Georgia’s long historic tradition of segregation, I seriously doubt if either of those teams has any black players!”