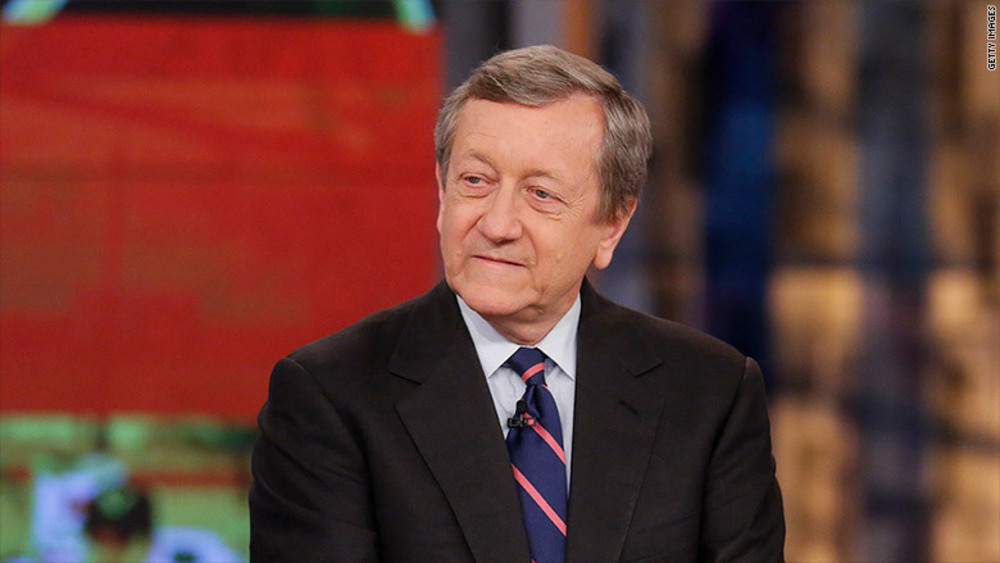 BREAKING NEWS – New York City, New York – ABC News’ embattled chief investigative correspondent, Brian Ross, has not returned to work as scheduled Thursday, despite the end of his suspension for botching an “exclusive” report on Donald Trump and Russia. Ross was placed on a four-week, unpaid suspension after he reported incorrectly on live television that fired National Security Adviser Michael Flynn would testify that Trump had ordered him to make contact with Russians about foreign policy while Trump was still a candidate. The report raised the specter of Trump’s impeachment and sent the stock market plummeting. According to an unnamed source at ABC, Ross was suspended again after he said he wanted to do a story on how stupid stock market investors are, that foolishly rely on bogus reports from misguided journalists.