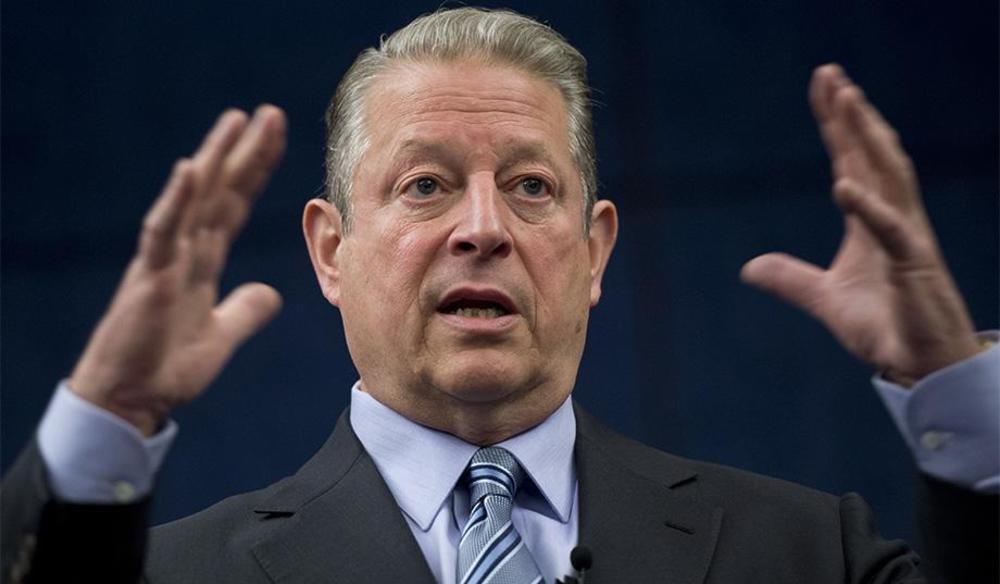 BREAKING NEWS – Nashville, Tennessee – Former vice president Al Gore, refers to the current nationwide freezing temperatures, as “a hoax perpetuated by global warming deniers that have somehow doctored thermometers”. He also said the recently reported record lows in Siberia, which has consistently been -50 degrees, was a complete and total fabrication. “I went there a few days ago,” Gore explained. “The temperature there was approximately 95 degrees, and I witnessed several families having backyard barbecues. I had some proof, but while I was recording them on my cell phone, it froze solid, slipped out of my hand and then it shattered on the tundra.”