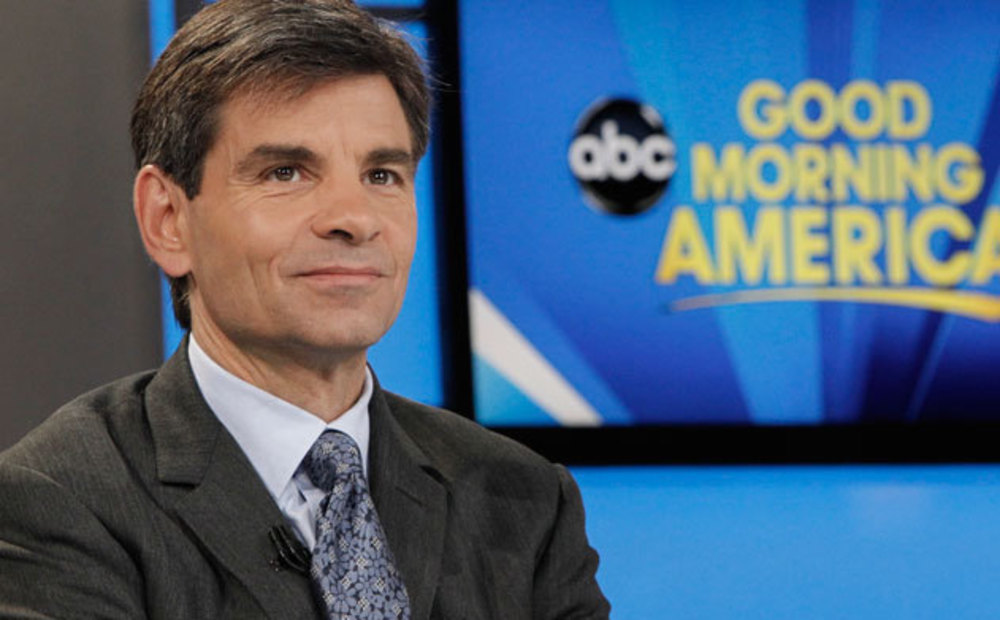 BREAKING NEWS – New York City, New York – George Stephanopoulos is facing increased pressure at ABC now that morning-show competitors Matt Lauer and Charlie Rose have been kicked to the curb over sexual misconduct allegations, and his eight-figure salary is sticking out like a sore thumb as NBC rolls out a fun-loving and far less expensive team during the first two hours of arch-rival “Today.” He earns roughly $15 million dollars a year at ABC, according to Business Insider, even though his role on “Good Morning America” is limited largely to political and hard-news stories. Stephanopoulos is noticeably very small is stature, and according to a leaked memo ABC President Channing Dungey stated, “We should pay that runt according to his size”. Upon hearing this, Stephanopoulos stated he plans to organize a protest alleging height discrimination, as soon as he contacts Snow White, so she can assist him in locating his seven cousins.