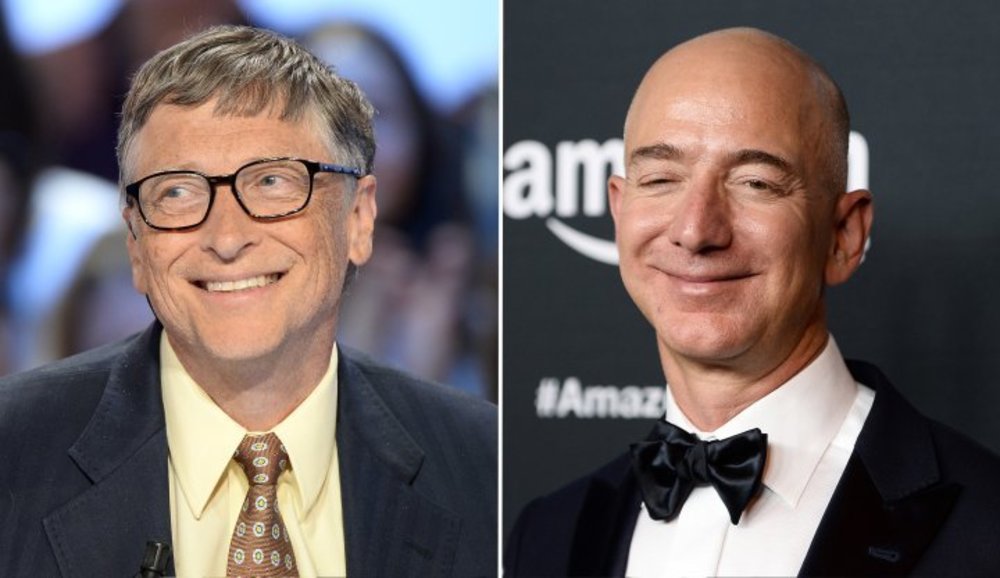 BREAKING NEWS – New York City, New York – Microsoft founder Bill Gates officially got the memo that he is no longer the richest person in the world. Amazon’s chief executive Jeff Bezos now holds the title, with a net worth of $105 billion, according to Bloomberg’s Billionaire Index. Upon hearing this, Gates held a press conference, and this was the first time anyone ever heard him angry and yelling in public. “I strongly urge everyone to stop buying Amazon products, because it only lines the pockets of Mr. Bezos! And it contributes to his greedy unhealthy fixation on money, and his twisted insatiable appetite to acquire even more!”