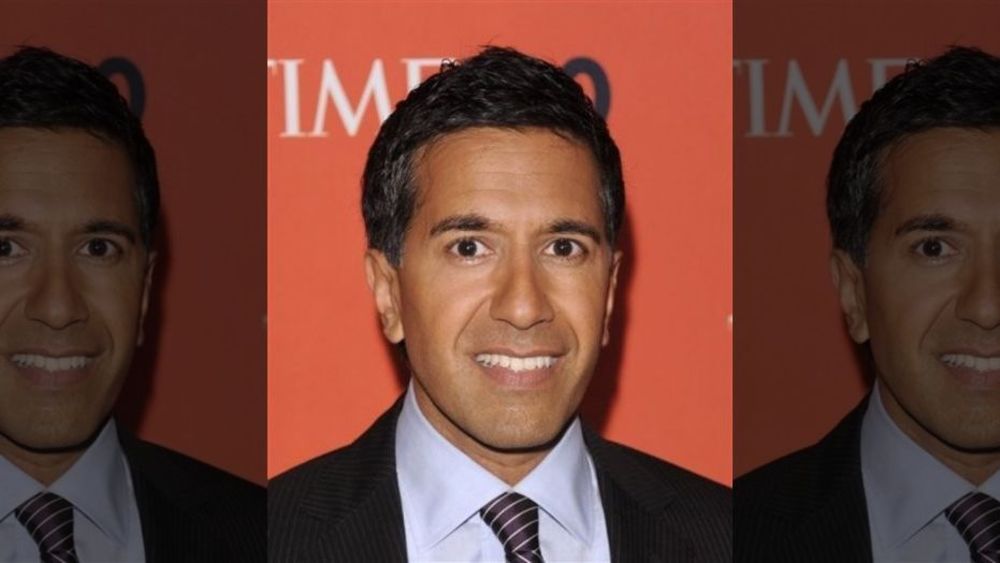 BREAKING NEWS – New York City, New York – CNN Chief Medical Correspondent Sanjay Gupta is being ridiculed across social media for declaring that President Trump has heart disease. White House physician Ronny Jackson said on Tuesday that Trump was in “excellent health” after conducting the president’s physical exam at Walter Reed National Military Medical Center last week. Jackson answered a variety of questions from skeptical reporters during a press briefing and repeatedly stated that Trump was perfectly fine, with the exception of needing cholesterol medicine and being slightly overweight. Gupta, who did not examine Trump, took Jackson’s data and declared that the president has heart disease, prompting instant ridicule from people on both sides of the political aisle. The CNN doctor defended himself stating that he can accurately diagnose Trump’s health from watching him on tv, alleging that he correctly did it all the time when he used to watch ABC’s General Hospital.