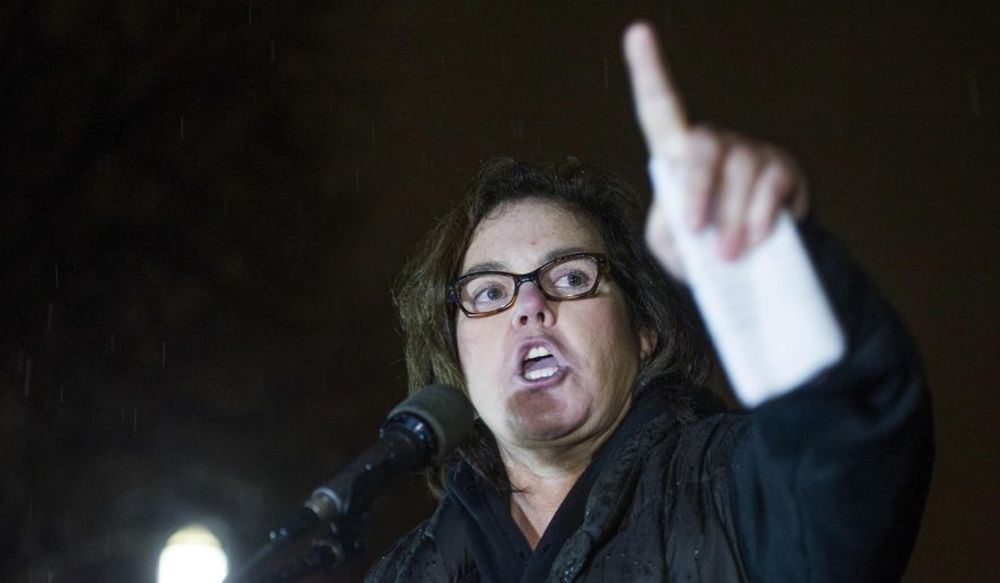 BREAKING NEWS – New York City, New York – Rosie O’Donnell claimed Sarah Huckabee Sanders will “sit in hell” during a political Twitter rant. And later adding, “she is doing exactly what he (Trump) wants – and she will sit in hell – no doubt”. Sanders later responded stating, “Rosie is definitely speaking with a certain level of authority, because if anyone knows the standards of how to get thrown into hell, she does.”