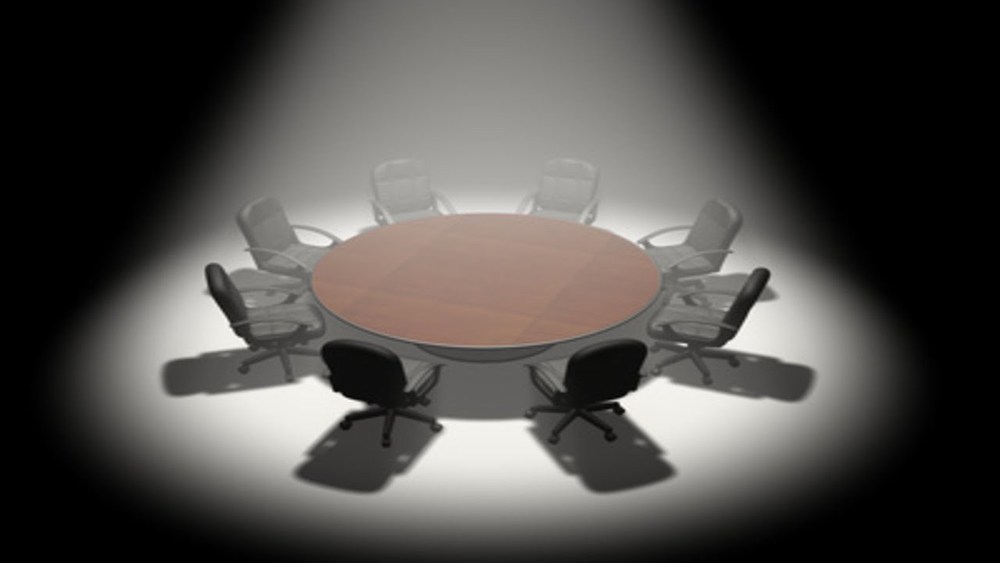 BREAKING NEWS –  Washington, D.C. – Some lawmakers are concluding that there most definitely was an institutional bias among some at the FBI against candidate and then President Trump. The “secret society” referenced in a text message between Trump-bashing FBI lovers Peter Strzok and Lisa Page allegedly involved multiple “high-ranking FBI officials,” according to a top GOP lawmaker. Senate Homeland Security Committee Chairman Ron Johnson, R-Wis., revealed this week that his committee met with a whistleblower informant who gave more details on that “society,” claiming the group was known to meet “off-site.” Johnson elaborated in an interview, “I think there are indications there were a number of high-level FBI officials that were holding secret meetings off-site.” In a joint letter from FBI agents Strzok and Page, they denounced the statements made by Johnson. “There was no secret society,” the letter began. “Yes there were several meetings outside the FBI with high ranking officials in underground locations, discussing what was the best way to destroy Donald Trump and covertly control the government without any accountability, but this ‘secret society’ allegation is pure nonsense.”