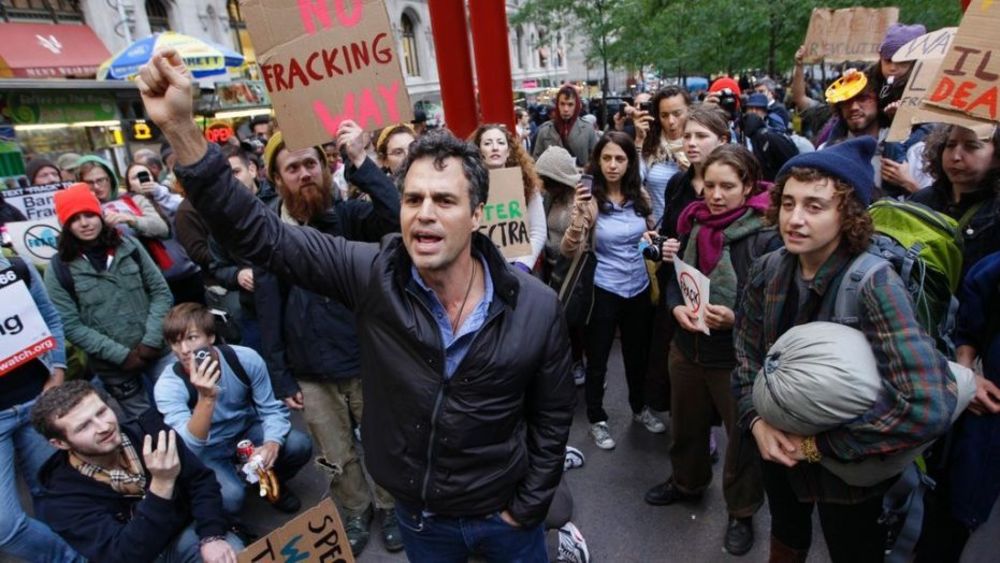 BREAKING NEWS – New York City, New York – A cabal of Hollywood elites, progressive groups and social activists are planning a “People’s State of the Union” as a “public alternative” on the eve of President Donald Trump’s first State of the Union address. Notable participants in the scheduled event in New York City include filmmaker Michael Moore, actors Mark Ruffalo, Alyssa Milano, Rosie Perez and Whoopi Goldberg. Ruffalo, an inveterate progressive and vocal critic of President Trump, told People magazine, “I still think there is a legal way to remove Trump from office and replace him with Hillary. She won the popular vote, so she is the rightful heir to this kingdom. I still think it’s possible that Trump will come to his senses, step down, and hand the reigns of power to her majesty.” Ruffalo who plays the “Hulk” in the Marvel franchise, now has people wondering if some of his brain cells were destroyed by gamma rays.