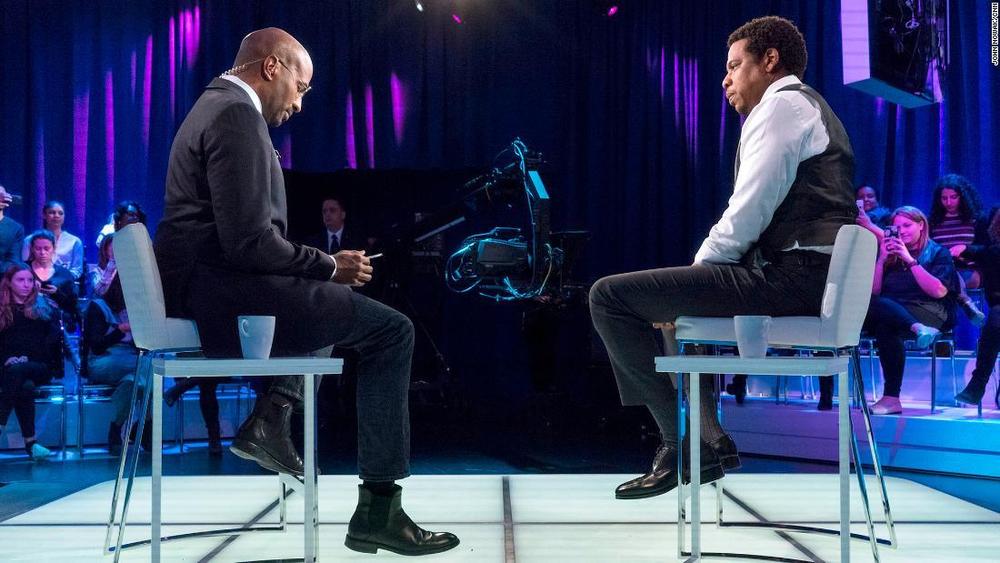 BREAKING NEWS – New York City, New York – President Trump responded to recent criticism from rap mogul Jay-Z by citing joblessness for black Americans under his administration, before asking that somebody “please inform” the hip-hop star about the record-low unemployment. During an interview, CNN’s Van Jones stated to Jay-Z that democrats have been giving blacks “lip service but no jobs”, and then asked if President Trump had a point. The rapper answered, “Lower unemployment for the country’s African-American population is not enough. It’s not about money at the end of the day. Money doesn’t equate to happiness. Under President Obama, millions of blacks were broke and happy and we were cool with that. And now Trump comes into office, creating an atmosphere where blacks are getting jobs left and right, while daily sending out ridiculous tweets, and that racist combination has ruined this country.”