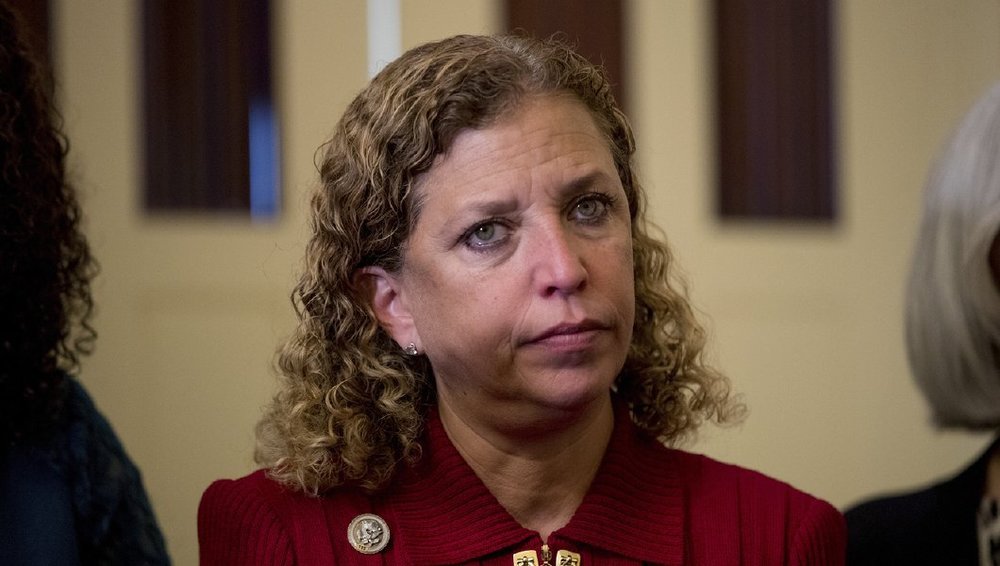 BREAKING NEWS – Tallahassee, Florida – In her efforts to undercut the impact of Republican tax reform legislation, Rep. Debbie Wasserman-Schultz, D-Fla., downplayed the value of the $1,000 bonuses several companies have doled out in response to the bill. “I’m not sure that $1,000 — which is taxed, taxable — goes very far for almost anyone,” explained Wasserman-Schultz. When someone asked the congresswoman about her appearing to have double standards, because she shamed republicans in 2011 under the Obama Administration for refusing to extend the payroll tax which netted people only $40, she paused before speaking, and began to stammer. “Well, uh, it’s not the same thing. It’s really not, uh,  trust me. If you give lower income people an extra $40, it’s not much, but they will manage it well because it’s so little. Whereas if you give these exact same people an extra $1000, they’ll squander it, purchasing items that they don’t need. Under Obama, people learned money management by what little he gave them, and Trump is indirectly encouraging people to go on wild spending sprees.”