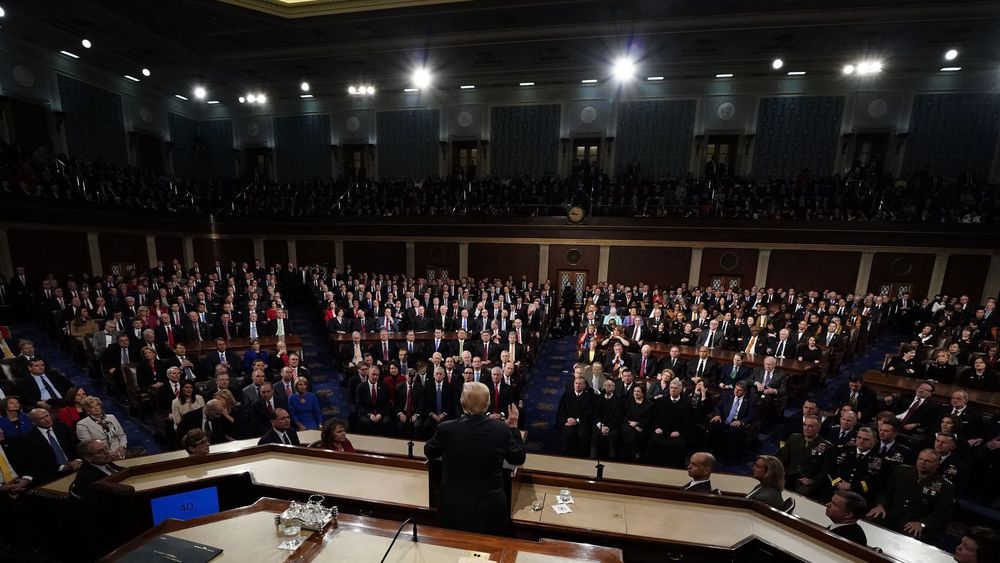 BREAKING NEWS – Washington, D.C. – In her rebuttal to President Trump’s State of the Union Address, Congresswoman Maxine Waters stated, “Donald Trump is a racist and indecent man with no good values who is woefully unfit and undeserving of the office in which he serves.” When asked about Trump’s comment during his speech, that African-American unemployment is at its lowest in recorded history, Waters responded, “That’s part of his masterplan. He’ll continue to get black people jobs, because he knows that will motivate us to thrive for more, and he’s hoping that will inspire us to perpetually try to increase our income. Trump’s ultimate goal is for us blacks to reach such an insatiable level of greed, that it will get God’s attention, hoping to get the Almighty so angry at African-Americans, that He’ll toss all of us into hell on Judgement Day. Money is the root of all evil, and I know for a fact that’s in one of the three Testaments in the bible.”