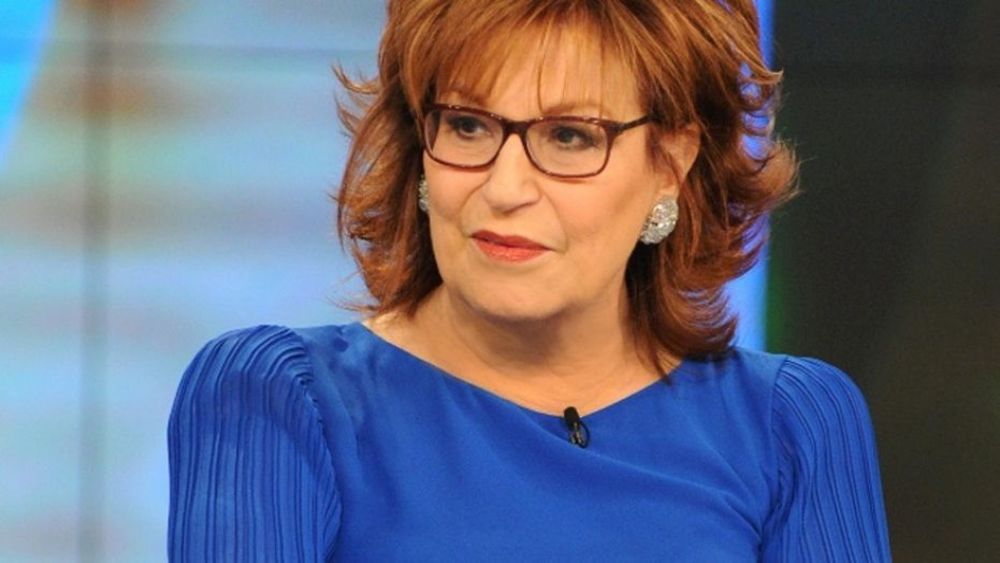 BREAKING NEWS – New York City, New York – Joy Behar of ABC News’ “The View”, took a shot at Vice President Mike Pence’s Christian faith, mocking the former governor of Indiana for talking to Jesus and even calling it a “mental illness.” Behar went on to say, “I have read the bible and I do not believe a single word in the bible, not one word. And I feel that anyone who actually thinks that any part of the bible is true, I personally believe they are going to hell!”