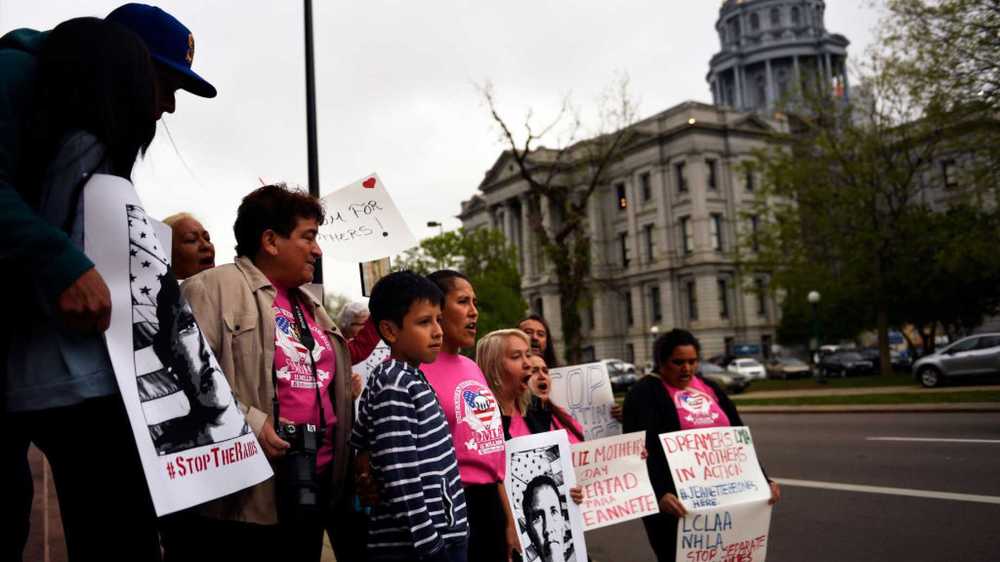 BREAKING NEWS – Washington, D.C. – A group of DREAMers, young illegal immigrants fighting to stay in the country following the Trump Administration’s refusal to extend the Deferred Action for Childhood Arrivals (DACA) executive order, say they’ll leave the country if a deal isn’t reached.   Speaking to CNN, one of these DREAMers, Alex Velez, said, “I will leave. I will leave America as soon as possible,” claiming that she would prefer to depart the country on her own terms than wait for the United States to collect and deport her. Upon hearing this, Nancy Pelosi and Chuck Schumer announced that they now want the southern wall built ASAP, to prevent future democratic voters from leaving the country.