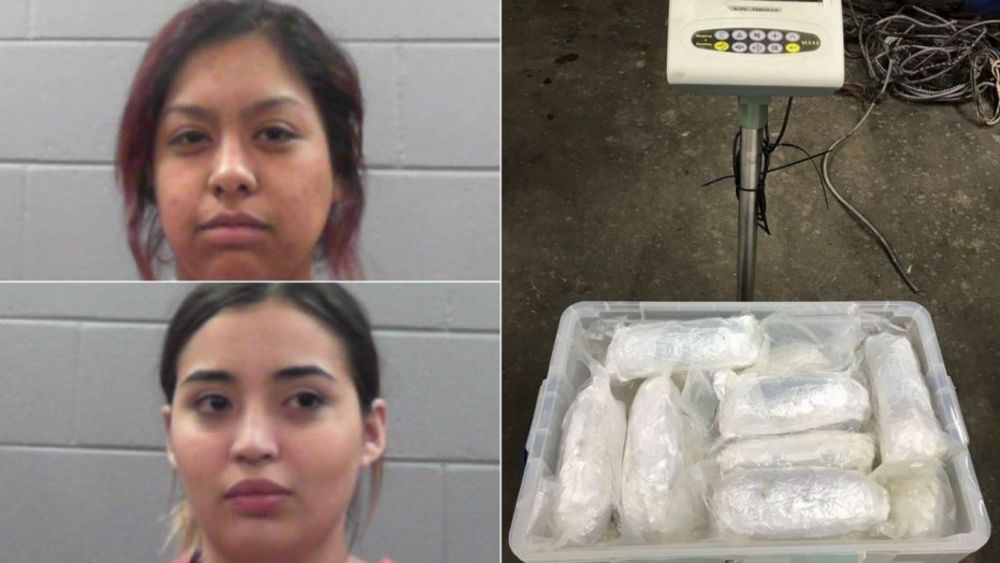 BREAKING NEWS – Rankin County, Mississippi – Arlene Viridiana Moya and Trisha Lynne Ibarra were arrested after they carried $10 million worth of heroin in a vehicle while an infant was in the backseat. “The gas tank of the car was removed by members of the Rankin County Sheriff’s Department, and located inside the gas tank was 51 pounds of heroin,” police said. Ibarra, who was the mother of the 3 month old infantwho  was in the backseat, later told the police that she planned on using the profits from the drugs to buy pampers, baby food, and a large assortment of guns to protect herself from competing drug dealers.