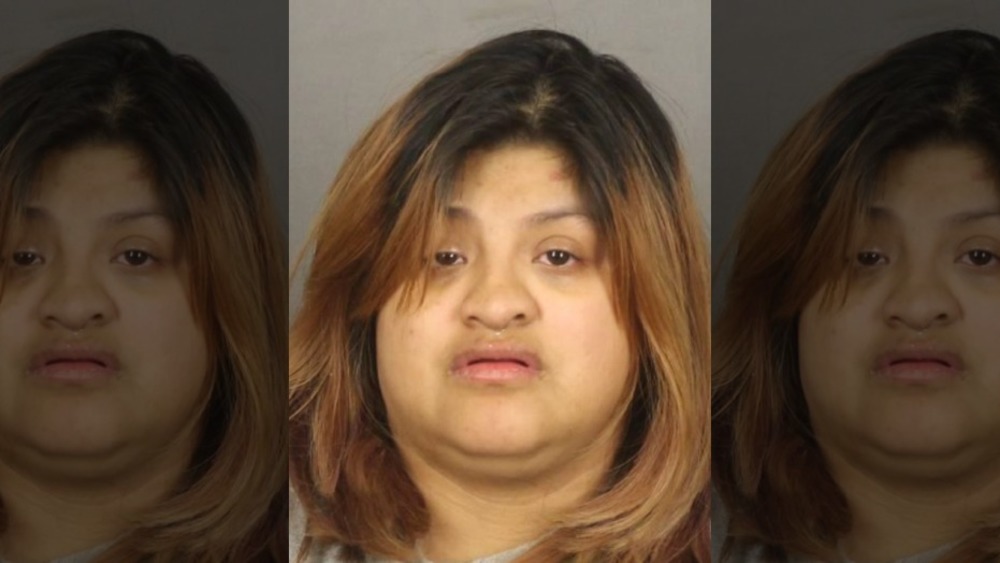 BREAKING NEWS – Rochester, New York – A 21-year-old illegal immigrant who was allowed to stay in the U.S. under the Deferred Action for Childhood Arrivals (DACA) program has been arrested, for making terroristic threats against students in a high school, officials said. Abigail Hernandez was arrested and charged for the threats against East High School and was remanded to the Monroe County Jail in lieu of $15,000 bail, WHAM reported. Hernandez — who is not a student at the school — was moved to a federal detention facility, and will be held there until a hearing is scheduled. Rochester City School District called police at 5:08 p.m. February 16 about a threat posted on the East High School Facebook page, which read: “I’m coming tomorrow morning and I’m going to shoot all of ya b—-es.” Without knowing any details of her interrogation, the ACLU along with DNC Chair Tom Perez want to know what President Trump said, that “more than likely prompted Hernandez into issuing such a horrific threat, and when is he going to apologize.”