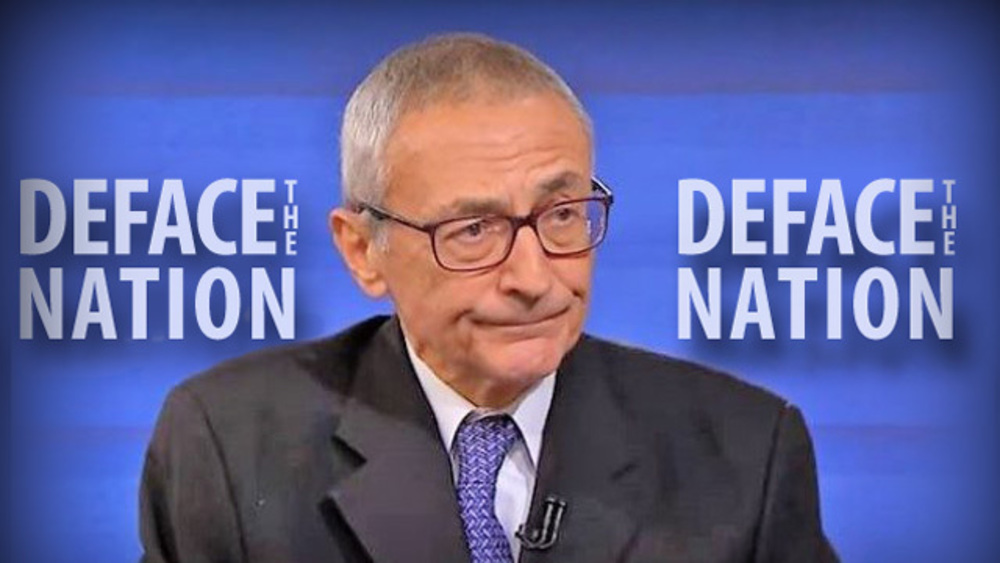 BREAKING NEWS – Washinton, D.C – How is it that Russian operatives meddling in the 2016 presidential election knew to target purple states, but the Hillary Clinton campaign did not? That’s the question former Clinton campaign chairman John Podesta was asked on “Face the Nation” in the wake of the indictment of 13 Russians and three Russian companies for alleged election interference. “That’s one of the problems I had with Russia,” Podesta explained. “They knew which states were purple, and they didn’t bother to tell us. Had we had that information, we could’ve won. Hillary hadn’t been to Wisconsin since April of 2016, yet Moscow chose to withhold that important information from us, which ultimately costed us the election. Now, if that’s not meddling, I don’t know what is.”