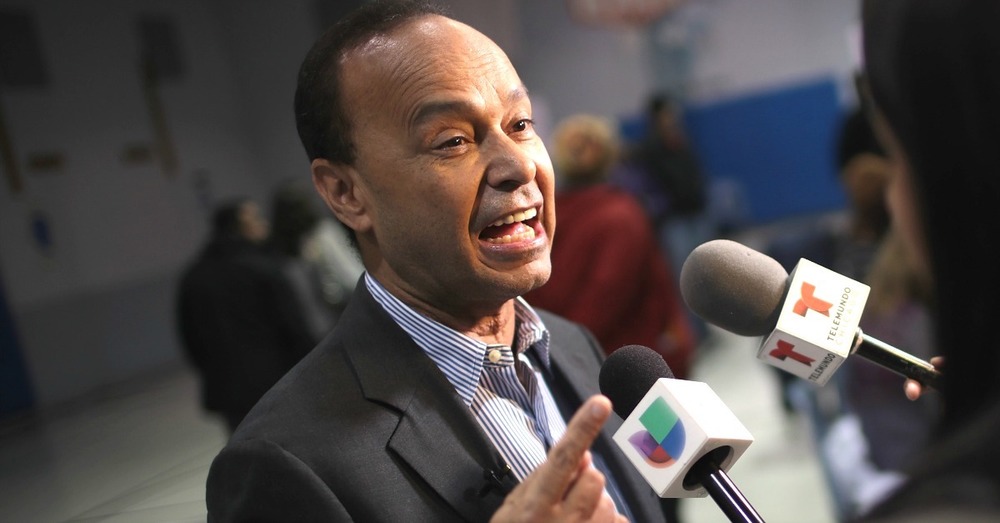 BREAKING NEWS – Chicago, Illinois – Congressman Luis Gutierrez maintain that President Trump is a racist for wanting to build a wall on the southern border. “He wants $25 billion from Congress to build a massive wall that will glorify his racism,” explained Gutierrez. “If he wants to prove that he respects Hispanics, that instead of a wall, he should have placed on our southern border, a three feet tall white picket fence with signs that say ‘no trespassing’. If he doesn’t do that, he is implying that Hispanics can’t read and won’t honor property lines.”