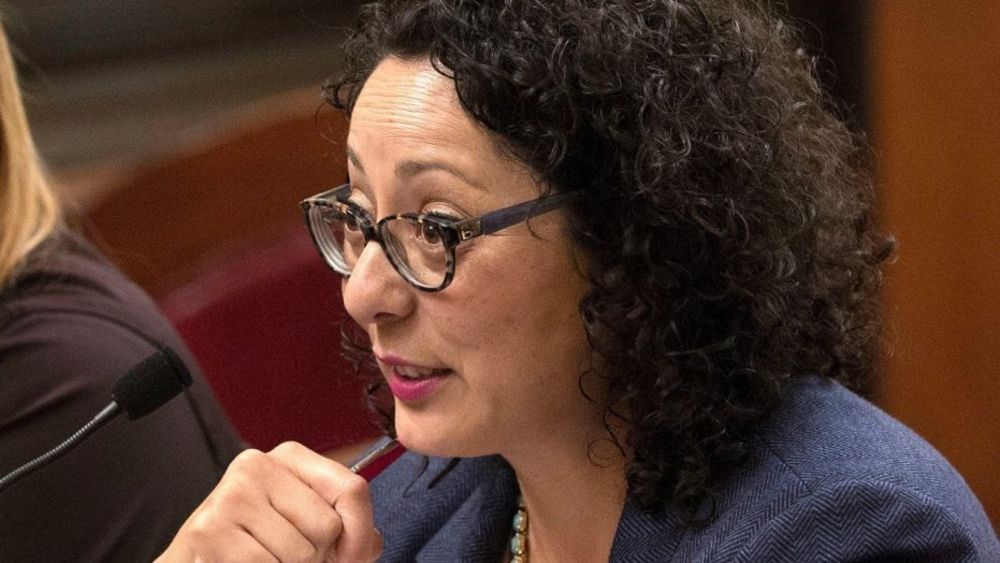 BREAKING NEWS – Los Angeles, California – A California Democrat who was featured in Time magazine’s Person of the Year issue for her role in the anti-sexual harassment “#MeToo” movement has been accused of drunkenly groping a male legislative staffer at a softball game in 2014. Assemblywoman Cristina Garcia allegedly stroked the then-25-year-old staffer’s back, tried to squeeze his buttocks and attempted to grab his crotch as he walked away from her.  The staffer, Daniel Fierro, worked for Assemblyman Ian Calderon at the time. He did not immediately report the incident but in January told Calderon, also a Democrat, who reported it to Assembly leaders. Farcia responded by saying, “Men are very touchy feely during sporting events, so what I did was ok. You see it on NBA courts, and on the field during NFL games. Fierro should not have squealed on me. Instead he should’ve taken it as a teaching moment so he could learn that what is acceptable behavior during a sporting event, and what would be sexual harassment in an office setting.”