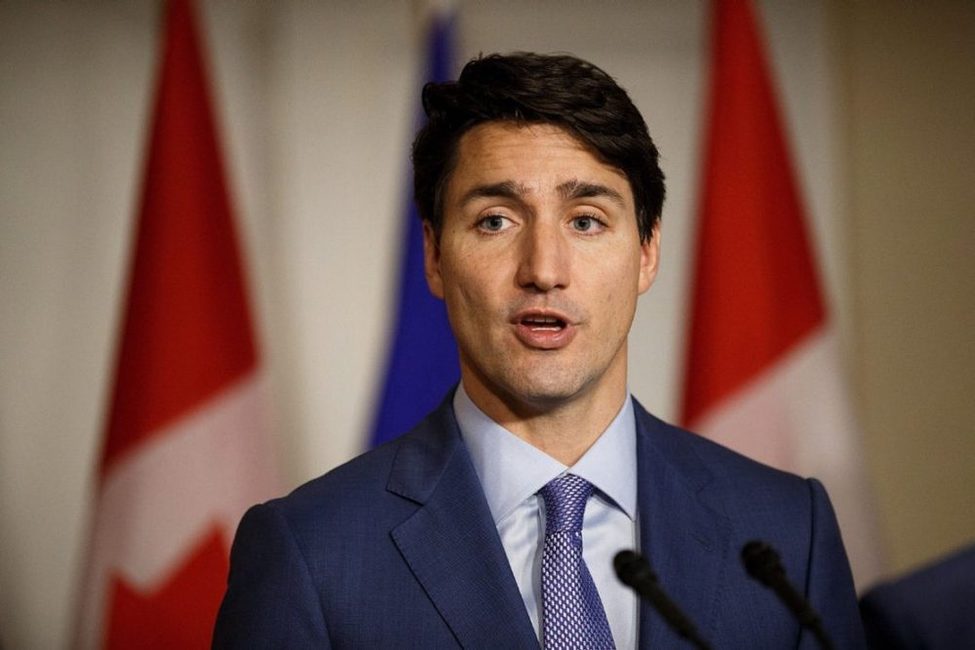 BREAKING NEWS – Ottawa, Canada – Canada’s Prime Minister Justin Trudeau tweeted that those fleeing “persecution, terror & war, Canada will welcome you regardless of faith,” but a recent report indicated that his country has been deporting North Korean asylum seekers. Since the study has been made public, Trudeau has modified his policy and is now stating North Koreans can stay in his country if they apologize for lying on their applications, denounce President Trump, and convert to a radical version of Islam.