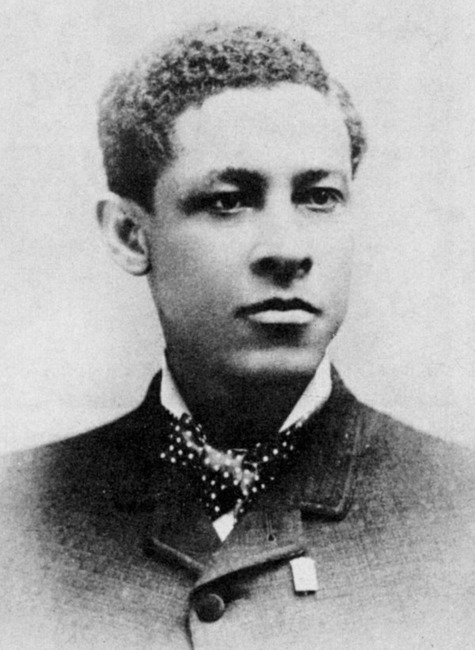 Jan Ernst Matzeliger (September 15, 1852 – August 24, 1889) was a revolutionary in the shoe industry with the invention of the lasting machine. In the early days of shoemaking, shoes were made mainly by hand. For proper fit, the customer’s feet had to be duplicated in size and form by creating a stone or wooden mold called a “last” from which the shoes were sized and shaped. Since the greatest difficulty in shoemaking was the actual assembly of the soles to the upper shoe, it required great skill to tack and sew the two components together. It was thought that such intricate work could only be done by skilled human hands. As a result, this phase was not yet mechanized and shoe lasters held great power over the shoe industry. They would hold work stoppages without regard for their fellow workers’ desires, resulting in long periods of unemployment for them.

After a while, he went to work in the Harney Brothers Shoe factory. At the time, no machine could attach the upper part of a shoe to the sole. This had to be done manually by a “hand laster”; a skilled one could produce 50 pairs in a ten-hour day.

After five years of work, Matzeliger obtained a patent for his invention in 1883. His machine could produce between 150 and 700 pairs of shoes a day, cutting shoe prices across the nation in half. He sacrificed his health working exhausting hours on his invention and not eating over long periods of time, he caught a cold which quickly developed into tuberculosis. His early death in Lynn, Massachusetts from tuberculosis meant he never saw the full profit of his invention. He died on August 24, 1889, three weeks shy of his 37th birthday.

Jan Ernst Matzeliger’s invention was perhaps “the most important invention for New England.” His invention was “the greatest forward step in the shoe industry,” according to the church bulletin of The First Church of Christ (the same church that took him as a member) as part of a commemoration held in 1967 in his honor. Yet, because of the color of his skin, he was not mentioned in the history books until recently.