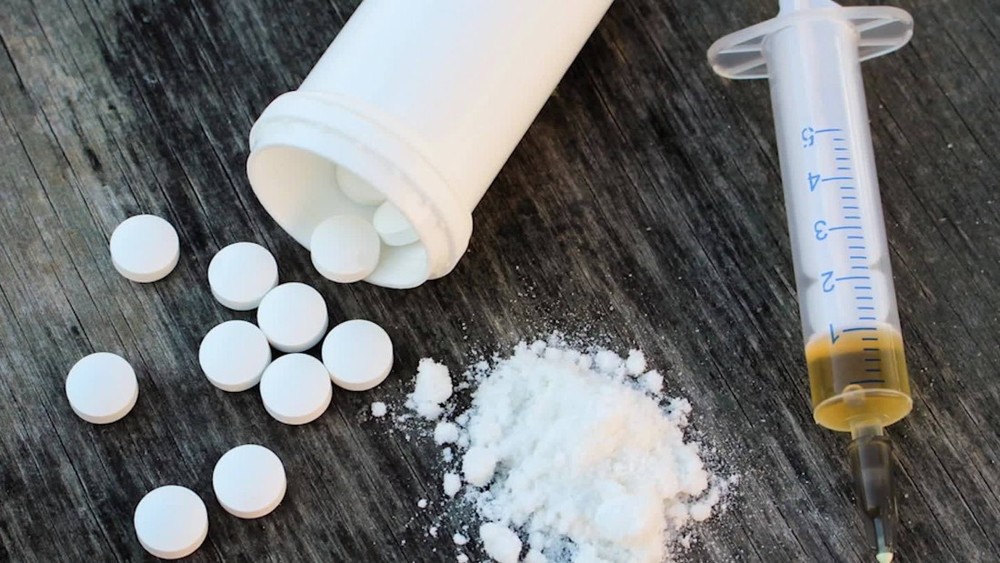 BREAKING NEWS – Boston, Massachusetts – In announcing the results of a wiretap probe called “Operation High Hopes,” Boston authorities said they seized more than 33 pounds of fentanyl—enough to kill millions of people—in connection with one of Massachusetts’ biggest drug busts ever. Law enforcement concluded that some Philadelphia Eagles fans placed the drugs there to wipe out the entire city, just in case the New England Patriots won the Super Bowl.