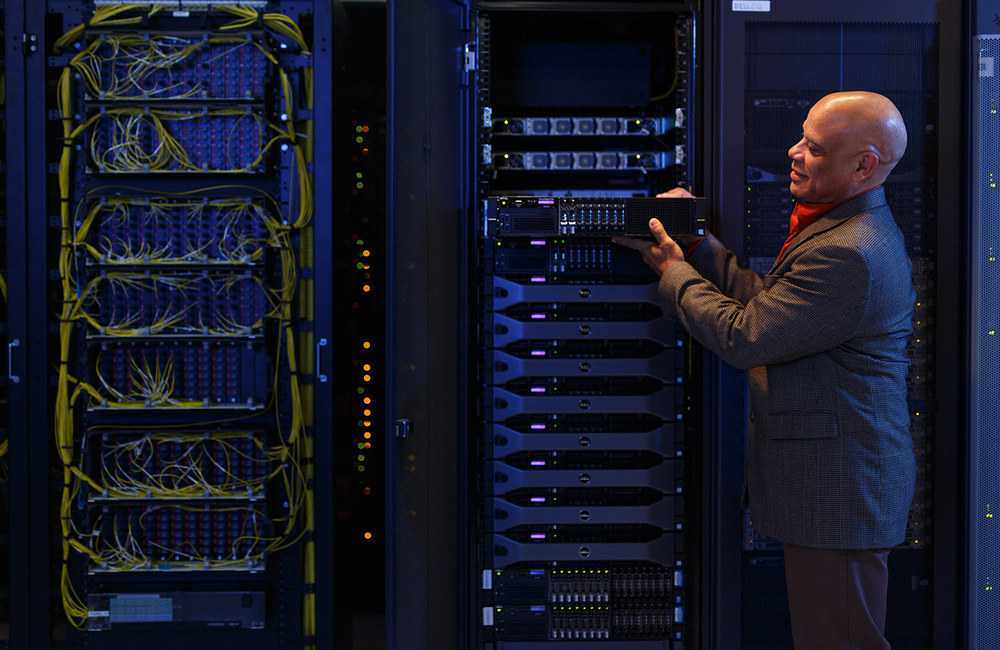 If you ever owned the original IBM personal computer, you can partially credit its existence to Dean . The computer scientist/engineer worked for IBM, where he led the team that designed the ISA bus—the hardware interface that allows multiple devices like printers, modems, and keyboards to be plugged into a computer. This innovation helped pave the way for the personal computer’s use in office and business settings.

Dean also helped develop the first color computer monitor, and in 1999 he led the team of programmers that created the world’s first gigahertz chip. Today, the computer scientist holds three of the company’s original nine patents, and more than 20 overall.

Dean was inducted into the National Inventors Hall of Fame in 1997. He’s currently a computer science professor at the University of Tennessee.