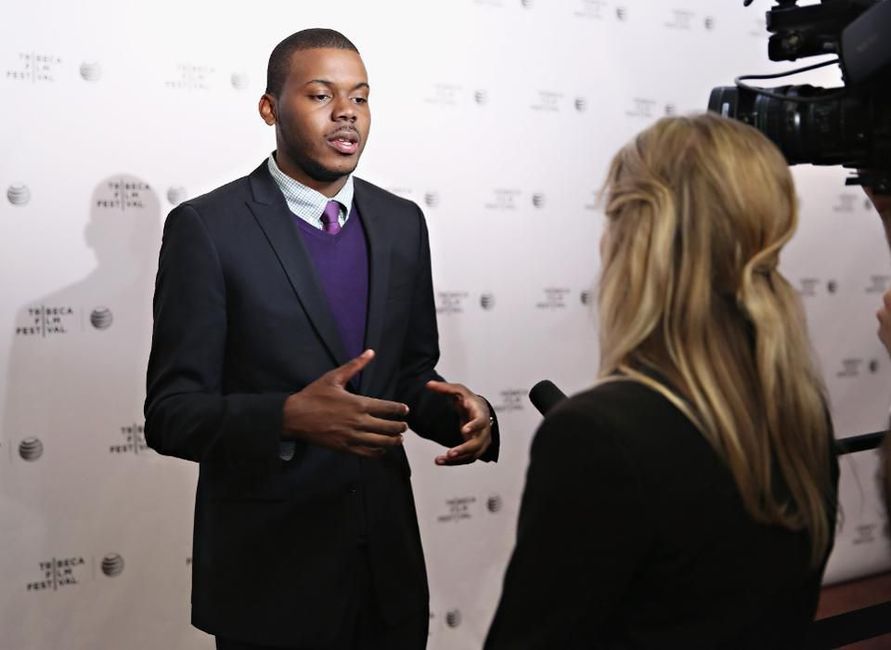 BREAKING NEWS – Stockton, California – A 27 year old mayor wants to pay residents $500 cash per month. Stockton Mayor Michael Tubbs plans to give families $500 a month for a year as part of a program to study the economic and social impacts of giving people a basic income. The program in Stockton will track what residents do with the money and how having a universal basic income affects their self-esteem and identity. During an interview. Tubbs went in to more details of his upcoming plan. “If during the one year period, recipients squander the $500 on wasteful frivolous spending, I will triple the amount the following year given to them, to see if the additional funds will encourage better money management. I will continue my tripling policy until the recipient gets to the point where he or she can sustain their households with the money leftover that they didn’t misuse. However, everyone that receives money from the city will be subjected to a weekly drug test. And anyone that fails will no longer be eligible for their cash to be tripled, but instead they will get penalized by being placed in the double policy.”