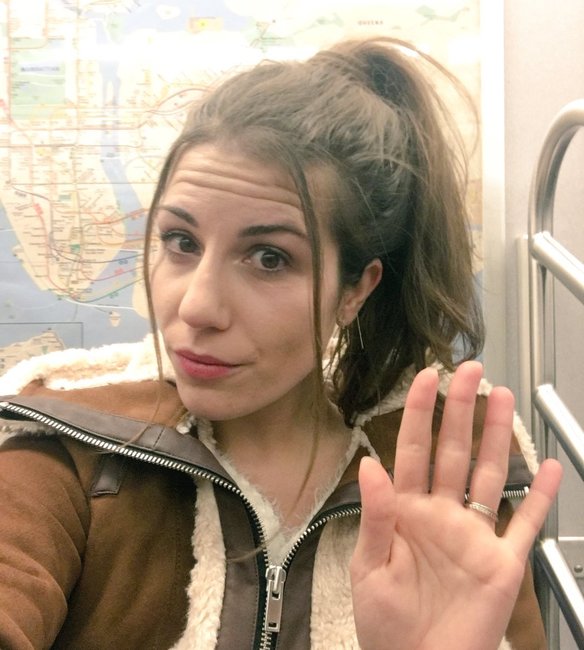 BREAKING NEWS – New York City, New York – Lauren Duca who is a controversial Teen Vogue columnist known for throwing verbal bombs tweeted, “The big news today is that Billy Graham was still alive this whole time. Anyway, have fun in hell, bi—h.” Duca went on to say “’Respecting the dead’ only applies to people who weren’t evil pieces of sh-t while they were living.” When Teen Vogue was contacted regarding the offensive tweet, they released a statement that read, “We have no idea why Ms. Duca would say such a thing. The only explanation we can think of, is she has been recently hanging out with Joy Behar.”