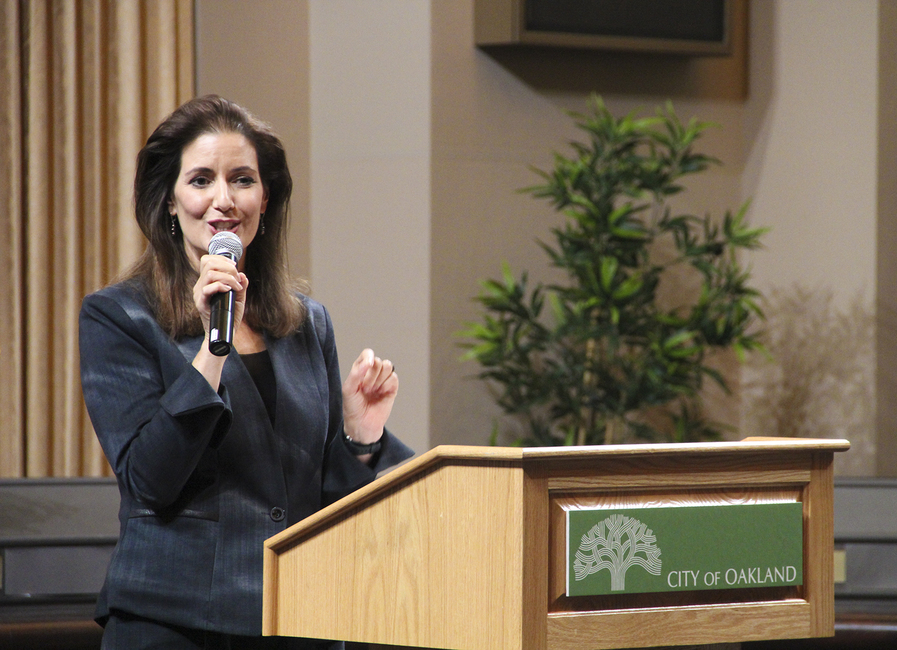 BREAKING NEWS – Oakland, California – The mayor of a sanctuary city in California issued a warning that U.S. Immigration and Customs Enforcement (ICE) could be conducting a raid in the area as soon, ratcheting up tension with the feds while giving her constituents an early heads-up. Libby Schaaf, the Democratic mayor of Oakland, shared the warning — which she said she “learned from multiple credible sources” and said she did it, “not to panic our residents but to protect them.” The mayor said she didn’t know further details of the ICE operation, but claimed she felt it was her “duty and moral obligation as Mayor to give those families fair warning when that threat appears imminent.” Schaaf also said that she plans on issuing police scanners to people in Oakland who are in this country illegally, so if they decide to commit any crimes, they can be updated in real time, warning them when local authorities are pursuing them. And she’s currently lobbying to get a law passed, that warns inmates in California prisons that are in this country illegally, when guards plan surprise inspections looking for contraband.